On this episode of People Have The Power podcast, the husband and wife duo of rock legend Carlos Santana and Cindy Santana talk about the lessons of the ‘60s. These experiences include Bob Dylan, John Lennon, Pete Seeger, Miles Davis, Muhammad Ali and how those lessons influence them and their music today.

“So I grew up in the ’50s and ’60s with Martin Luther King, Mahatma Gandhi, Cesar Chavez, the Black Panthers and all of it was to create a new change of unity and harmony with compassion, grace and elegance,” Carlos explained. “And so those are the songs for me, ‘Blowing In The Wind,’ Bob Dylan; ‘One Love’, Bob Marley; and ‘A Love Supreme,’ John Coltrane.”

Cindy Blackman Santana also explores her inspirations in preparation for her upcoming album. On September 18th, she will release her astonishing new solo album, Give the Drummer Some. Three years in the making, the record is a rapturous testament to Blackman Santana’s unparalleled musicianship and compositional mastery. The album will feature 17 tracks (both instrumentals and vocal songs) that take listeners on an exuberant, compelling and beautifully sustained journey that will leave them breathless. Pre-order Give the Drummer Some here and listen to “Everybody’s Dancin’,” a single off of the aforementioned album, below.

People Have The Power is a new podcast, hosted by acclaimed journalist Steve Baltin, where today’s artists make their choices for the greatest songs of social justice and change of all time. Each week a guest artist will make their choice for the songs that most inspire them and discuss those choices, going into detail on the first time they heard the song, how it inspires their music and more. During this time of so much upheaval music continues to play a great role in comfort and education. 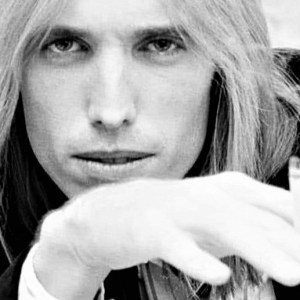 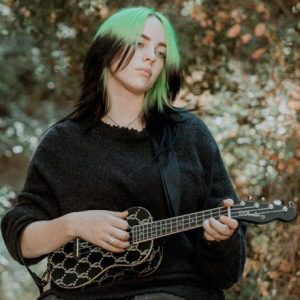