From Broadway to the big screen, Beautiful: The Carole King Musical is set to get the Hollywood treatment with actress Daisy Edgar-Jones playing the legendary singer/songwriter Carole King.

“Daisy has a spirit and energy that I recognized as myself when I was younger,” King said of the Where The Crawdads Sing star in a statement to Variety. “She’s a tremendous talent and I know she’s going to give a great performance.”

Directed by Academy Award nominee Lisa Cholodenko, the upcoming film will be adapted from the stage production, a jukebox musical of all things King. Cholodenko and Stuart Blumberg are currently developing the film’s script based on the late Douglas McGrath’s book of the musical. According to Deadline, the film “will follow King’s rise to fame and off-stage triumphs and tragedies.”

Tom Hanks and Gary Goetzman will act as the film’s producers alongside the stage show’s original producer, Paul Blake. Executive producers include Sherry Kondor, Christine Russell, Steven Shareshian, and Mike Bosner. The film’s release details are unknown at this time.

The long-running, two-time Tony award-winning Broadway production featured many of King’s greatest hits – such as “One Fine Day,” “(You Make Me Feel Like) A Natural Woman,” “I Feel The Earth Move,” and more – and highlighted the prolific songwriting career that has resulted in innumerable hits for herself, as well as stars like Aretha Franklin and Mariah Carey.

Beautiful: The Carole King Musical ran on Broadway for five years before closing in October 2019. In that time, it earned Tony Awards for Jessie Mueller’s lead performance and Best Sound Design, a Grammy for Best Musical Theater Album, and saw more than 2,000 regular performances.

Last year, King was inducted along with the 2021 class into the Rock & Roll Hall of Fame. Taylor Swift honored the legend with a spellbinding tribute, performing her hit, “Will You Still Love Me Tomorrow.”

Watch her performance below. 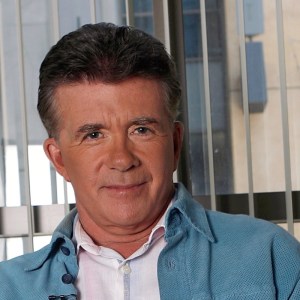 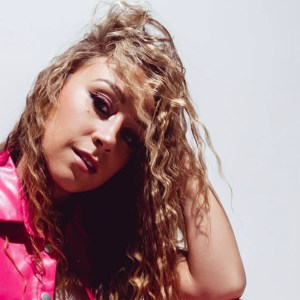