Chaka Khan is welcoming the new year by re-focusing on her 2022 single, “Woman Like Me.”

On Friday (Jan. 6), the legendary singer shared the lyric video for “Woman Like Me,” which has the fierce lyrics displayed alongside a black dress wearing Khan as she strikes different poses. Like her signature hit, “I’m Every Woman,” the R&B-infused “Woman Like Me” speaks to women everywhere as she sings she’s your strength/When you’re weak/without her where would you be/’cause the world ain’t a thing/without a woman like me/She’s the earth, she’s the key/She’s your whole life energy/’Cause the world ain’t a thing without a woman like me while also reminding listeners that it was a woman who brought you in this world.

“Woman Like Me,” written by Grammy-nominated songwriter Gregg Pagani, Francesca Richard, who has written songs for Carly Rae Jepsen, Fergie, and others, and Jeffrey Anderson, is Khan’s first single since “Hello Happiness” in 2019. “The words were really what moved me,” Khan shares with Entertainment Tonight about what compelled her to record it. “So it was that easy, I was in the studio the next week recording.”

Khan also teased that she has recorded several songs that she hopes to release. 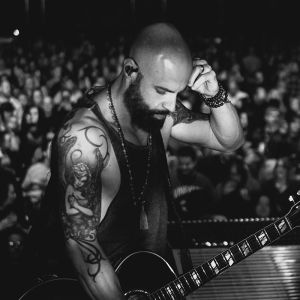 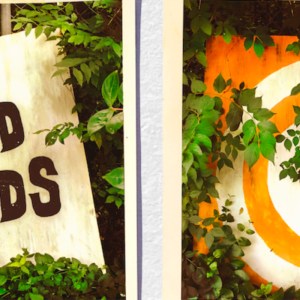