In a new clip shared by The Kelly Clarkson Show, the program’s namesake host, Kelly Clarkson and legendary performer Cher shared stories about country star Willie Nelson and his bus.

Cher began talking about her new perfume line, the Decades Eau de Parfum Collection, speaking about its inspirations from earlier eras in her career, when Clarkson joked, “I was shocked when the ’70s didn’t smell like marijuana, I’m just going to be honest with you.”

“Oh my God, I’ve been on Willie Nelson’s bus,” said Cher. “It smells exactly like marijuana!”

“I went on Willie Nelson’s bus once and I got a contact high,” said Clarkson, with a big smile.

“I couldn’t believe it,” said Cher, commiserating. “It was a terrible old bus!”

“It was!” exclaimed Clarkson.

“It was a terrible old bus,” Cher continued. “But he was great. And just drugs everywhere!”

“Wasn’t it? It was laid out on the table. It was so amazing,” said Clarkson. “It was like as if you go into a store, like some old school Air Stream in L.A. and that’s the store in L.A. where they’re selling—it was everything you kind of wanted it to be when you walked in. When you walked out, you were definitely hungry!”

Nelson, of course, is a legendary pot smoker. He’s unabashed about it and, as a general proponent of liberal politics, he’s very open, supporting the likes of Beto O’Rourke in the recent Texas gubernatorial election.

See the entire clip below. 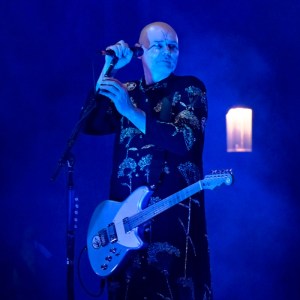