But now that you’re gone / And I write down this song / I don’t believe this is how it’s meant to be, sings folk act City and Colour, the stage name for singer-songwriter Dallas Green, on his latest gut-wrenching release, “Meant to Be.” Green heaps on the feelings, unveiling a striking music video to accompany the song.

Dropped last month, “Meant to Be” is an emotionally charged, lyrically haunting song that pays tribute to and deals with the loss of his dear friend and longtime producer-engineer, Karl Bareham, who drowned while the band was touring Australia in 2019.

The music video shows Green and his bandmates surrounded by water, a throat-tightening scene when you know the song’s origins. Referring to the event that led to “Meant to Be,” Green explained in a statement, “One minute I was in Sydney doing press for the record that me and Karl made together. The next minute, I’m finding out my best friend is gone.

“The following 24 hours were a blur,” he continued. “I boarded a plane from Sydney to the Gold Coast and made my way to the morgue to identify Karl’s body. That was the hardest moment I’ve had in my entire life. It changed me forever.”

The song’s visual flashes between the band and buzzing electronics in an abandoned warehouse. Green’s airy vocals rise to the rafters despite the weighty lyrics.

“I’ve trusted Michael Maxxis with my songs since he made ‘The Northern’ video for @aof_official 13 years ago,” Green wrote of the video’s director in a post on social media. “His initial reaction to hearing this song was so visceral and moving … I knew he got it. He put together the most wonderful crew, for 3 special days in Detroit, MI, who took care in bringing ‘Meant to Be’ to life on film.”

Watch the video for “Meant to Be,” below.

Added director Maxxis: “Dallas sent me the album, and when I started listening, I felt like he was there in the room with me. He performs with a vulnerability that I haven’t heard from him before, and the effect was a profound emotional experience, similar to something you’d feel if someone was really opening up to you or experiencing intense emotions in person … For the ‘Meant to Be’ video I wanted to capture him unguarded and unvarnished, and I felt the best way to do that was with a beautifully shot and crafted performance video.” 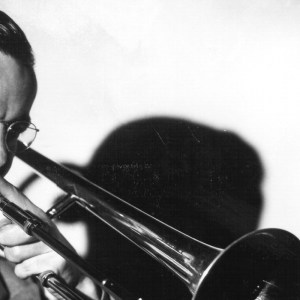 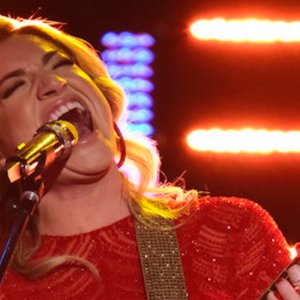