There’s a buzz in Nashville. The energy is building as the 2022 CMT Music Awards peek from around the corner and promise to bring the biggest names in country music to Tennessee.

The majority of performing artists are also carrying 2022 CMT nominations for various categories. The plot thickens.

Who else should you watch for? Tenille Arts, Priscilla Block, H.E.R., Paul Klein of LANY, MacKenzie Porter, Elvie Shane, Caitlyn Smith, and Brittney Spencer are all CMT newcomers as they each received their first nominations for the awards show.

The award show will be broadcasted on April 11 at 8-11 PM ET on CBS and streaming on Paramount+. Fan voting for CMT Awards is already open and will close on April 4 at 10 AM ET. You can vote HERE and the full list of nominations can be found HERE. 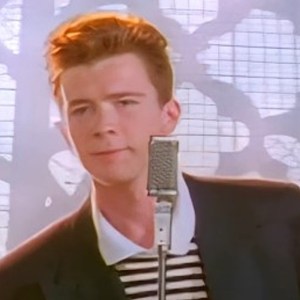