Rick Astley is celebrating the 35th anniversary of this landmark debut Whenever You Need Somebody with the release of a remastered and expanded edition on May 6, along with a high definition version of the video for his hit “Together Forever.”

Released on Nov. 16, 1987, Astley’s multi-platinum debut topped the charts in 25 countries along with the No. 1 international hit “Never Gonna Give You Up,” along with “Together Forever” and the title track.

Throughout his career, Astley, now 56, has sold more than 40 million records worldwide. After a nearly 11-year hiatus, Astley returned with his seventh album, 50, in 2016, which he wrote and produced by himself, and followed it up with the 2018 release Beautiful Life.

In 2017, Astley went viral after performing “Never Gonna Give You Up” (recently featured in an episode of the Apple TV+ series Ted Lasso) with the Foo Fighters and went on to cover songs by The Smiths, Sia, and other artists, including the recent Gayle “abcdefu” on YouTube.

Continuing to boom on social media, Astley has more than 2.1 million followers on TikTok and six million monthly listeners on Spotify, and recently launched BUB CLUB, a YouTube channel for pre-schoolers, in partnership with Jacqui and Kevin Hughes.

The channel features animated videos with updated versions of classic nursery rhymes and songs; Astley is also co-writing and co-producing new songs for the channel.

Remastered at Abbey Road studio in London, the 2022 remaster of Whenever You Need Somebody is available as a two-CD set and digital release with additional remixes and b-sides, along with Astley’s reimagined versions of the album’s original singles.

The expanded set includes a booklet featuring previously unseen photos from 1987 through ’88, Astley’s reflections on two of the original album’s songwriting contributors, Mike Stock and Pete Waterman (of Stock, Aitken, and Waterman), and liner notes by Craig McLean.

Days after the reissue is released, Astley is set to join New Kids On The Block, Salt-N-Pepa, and En Vogue for a 57-date arena “Mixtape 2022” U.S. tour, which will kick off May 10.

“Whenever I sing these songs or even hear them on the radio, it brings back so many great memories,” said Ashley of his debut in a statement. “It makes me appreciate how lucky I was to have met all the people I worked with around making that first record.”

Astley added, “‘Never Gonna Give You Up’ established me in America and let me travel the world, which, for a 21-year-old from Newton-le-Willows, was mind-blowing. I’m still reaping the benefits from that today.” 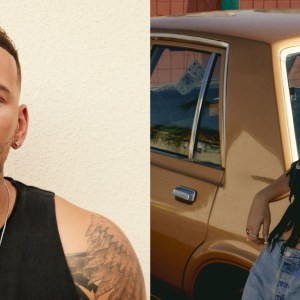 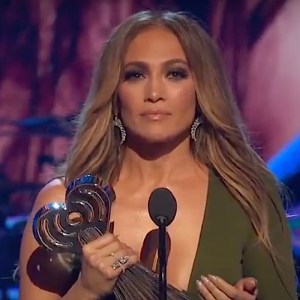