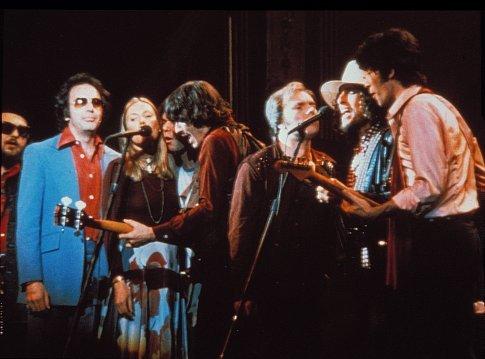 Joni Mitchell has accused Bob Dylan of plagiarism. Does she have a case? One of our readers and one of our writers weighs in:

To say Dylan is a plagiarist is at best disingenuous (and at worst a flat-out lie). Borrowing a scattered line here or there does not constitute plagiarism. He may or may not have gotten the opening line for “It’s Alright, Ma (I’m Only Bleeding)” from Arthur Koestler’s Darkness at Noon, but how does that diminish the staggering richness and complexity of the composition as a whole? Theoretically, it’s not any different than Jean-Luc Godard borrowing a shot from Sam Fuller.

Dylan’s reputation is absolutely towering — he’s arguably the most iconic and important still-living figure in American popular culture (certainly in American music). And that reputation was chiefly built upon his lyrical prowess. To suggest that prowess was essentially stolen is, frankly, ridiculous.

I have had to train myself not to read any more profiles of Joni Mitchell. Her all-consuming bitterness seems based on the fact that she’s not ‘popular’ anymore. She had an absolutely fabulous run of albums from ’67 to about ‘74. As her ability to compose complex-but-accessible tunes diminished and she didn’t tour, album sales, understandably, dropped off. Unlike, say, her jazzy partners in Steely Dan, she doesn’t understand that fancy chords and poetic lyrics don’t always mean “song.” She doesn’t write anything anymore you feel like humming. Coming from the world of art and poetry, she doesn’t get the simple concept that these need to be songs first and ‘works of art’ maybe later.

Why does she do ‘rare’ interviews, only to dis, not just Bob, but everyone?

Joni, you had a great run and should feel fortunate. But you are now the worst possible cliche: the bitter old lady.

Let’s look at things from both sides now. Does anyone care to defend Ms. Mitchell? Write in and let us know. 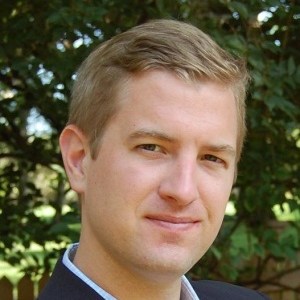 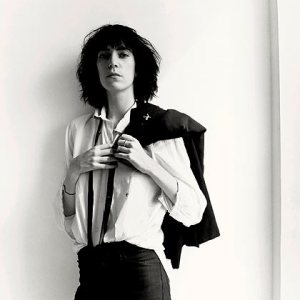