For anyone living in 2020, it’s safe to say that we’re all struggling with a sense of who we are. For many of us, we’re out of work, we’re hurting for money, and we feel the weight of uncertainty continuing to crush us. Corey Harper builds a bridge through this struggle of identity and purpose in new single “Entertainment.”

This single is Harper’s first release after a big 2019, where he released a five track EP ‘Barely Put Together.’ The creative process of “Entertainment” (watch the lyric video here) was somewhat of a new concept for Harper, who used a baritone and electric guitar for the first time in one of his songs.

“Right when we landed in Portland to make this record, we went and picked one up at a music shop, went home and started playing it, and that’s when I wrote this song right on this very guitar.”

The lyrics itself speak of this struggle, something Harper knows all too much about. Many artists, particularly new ones, are looking for praise and acceptance during a first impression. Harper believes that this sense of belonging is something everyone strives for.

“I wrote the song to connect to anyone who’s going through a time when they are struggling with identity, and struggling with finding their identity in something. As an artist, you’re always going to be afraid of critique or have a moment when you feel lost – but it’s not just artists, that goes for everyone.”

This is often a difficult concept to understand for some. From the outside perspective, it appears as if life as an artist or musician is filled with glamour, but it’s lots of hurting and grinding. It’s a very complex void, which Harper fills.

“I feel like I’m at my best as a writer when I can talk about something that’s very complex and difficult to understand,” says Harper. “But making people understand it in a way that’s universal for everyone – not having to use very flowery language but describing a very intricate part of my thoughts about the world in a way that everyone can understand.”

While there’s lots of folks who have lost their identity this year, Harper hopes that he can give them a sense of togetherness and understanding. “Hopefully it reaches many people who are in the same kind of place that I’ve found myself in many times throughout my life and I hope this can give people hope and encouragement.” 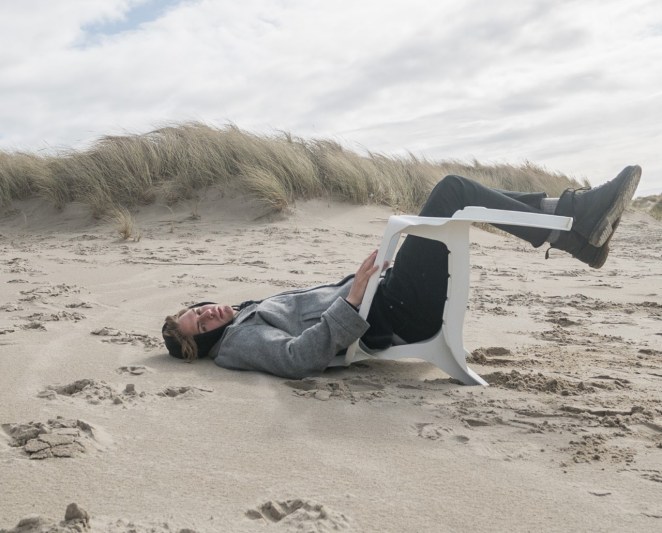 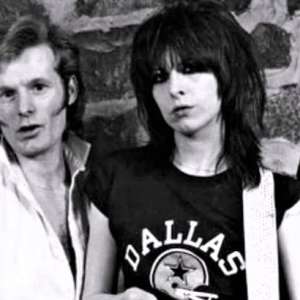 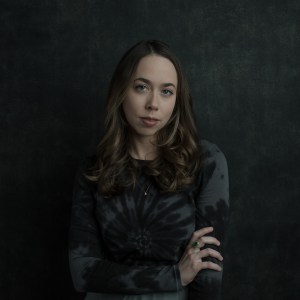