After having gone missing for more than a week, 32-year-old country musician Luke Bell was announced dead by authorities in Tucson, Arizona.

On Aug. 26, officers responded to a report of an “unresponsive” male who would be identified as Bell on Aug. 29. The body was found near where he had reportedly gone missing on Aug. 20, according to the Tucson Police Department.

Bell’s cause of death is unknown. An autopsy is pending and authorities have opened a death investigation, according to Fox News.

According to a Saving Country Music blog post, Bell was on a trip to Tucson with his close friend and fellow country musician Matt Kinman when he suddenly vanished. Kinman first confirmed the news of the singer’s passing through the media outlet.

“We came down here to Arizona, to work down here, play some music, and he just took off, Kinman told the outlet. “He was in the back of the truck. I went in to get something to eat. I came out, and he’d got out of the truck and left.”

According to the outlet, Bell was “hiding a severe battle with bipolar disorder that he ultimately would never shake” and had disappeared several times before.

The Kentucky-born artist got his start playing at local bars while in college. He moved to Nashville and recorded his debut album, Don’t Mind If I Do, in 2014, followed by a 2016 self-titled release. During his career, Bell opened for several country legends, such as Willie Nelson, Hank Williams Jr., and Dwight Yoakam.

His final single, “Jealous Guy,” was released in January 2021. 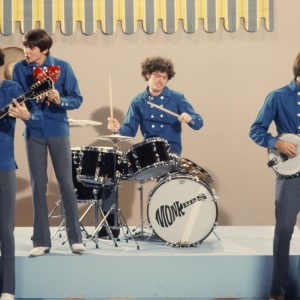