Rising indie-pop sensation, Penelope Scott, is a pure product of the internet.

Launched into the spotlight thanks to TikTok (where she’s racked up millions of likes and nearly half a million followers), the logistics alone of the college-student-turned-pop star’s success is a modern marvel. Beyond that, her quick-tongued lyricism centers on the distinct feeling of confusion, apathy, and ideological vacancy felt by many of her Gen Z peers (Scott is 21). With clever rhymes, irresistibly catchy melodies, and a quasi-hyper pop, quasi-lo-fi style, she wraps it all up in a package fit for the digital age.

On August 26, Scott unveiled her latest single, “Dead Girls,” off her new EP, Hazards (which dropped the next day). Embedded with her signature sound, this record is a prime example of the Penelope Scott phenomenon.

“I came up with the rough idea for this song without the majority of its lyrics and posted a clip on social media,” she tells American Songwriter. “People were interested in it, so I did my best to complete it. I guess the main message in this song is that it’s important to extend as much heart and compassion to the living (especially ourselves and our loved ones) as we do to the dead.”

Digging in even deeper, Scott explained that she was inspired by the way death is romanticized and avoided as a topic. “That’s especially true when it comes to young people,” she says. “That even factors into the experience of hearing about someone who’s died. I was trying to deal with the complicated emotions surrounding the death of people we don’t know very well, or only relate to through something we have in common (same school, same age, mutual friends, struggling with similar issues, etc).”

With tour dates on the horizon and a growing fan base, Scott has a lot to look forward to. Finding her voice in one of the more turbulent times in recent memory, she’s been shaped by the internet, the pandemic, and the world around her. Turning those experiences into vibrant art, she’s making something that provides a comforting light for millions.

Penelope Scott’s new EP Hazards is out now. Listen to the single “Dead Girls” below. 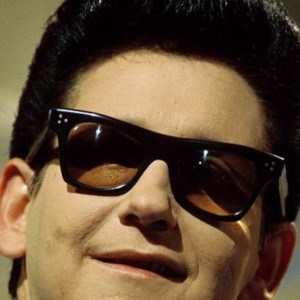 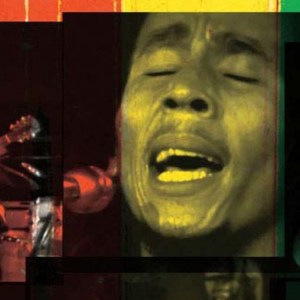