Los Angeles-based musician Sax G began writing songs when he was homeless in his early 20s. The artist, who creates novellas as much as songs, lush tapestries as much as soundscapes, says making music offered him possibility—however small it felt at the time—along with something to keep him busy.

“It helped the time go by quicker and gave me something to hope for,” Sax G tells American Songwriter, “an imaginary music career.”

But what was once imaginary has since turned to reality for the intricate beat maker. Today, Sax G lives in L.A. but the artist spent a long portion of his life making music in the rainy, grey Seattle, Washington. Before that, he spent his childhood in Europe with his mother and later years in Atlanta and L.A. with his father. This zig-zagging life led him to make music that reflects his earlier years.

“I’d describe my music,” he says, “as seemingly chaotic, at times. But in a pretty way!”

Sax G’s newest single, “Morning Ray,” which features vocalist Lolita Lynne and bassist 10.4 Rog, comes from his new LP, The Rejected Works of Gregoiré Séxton, which is out today (November 5) and features a fun cameo from Diggable Planets frontman Ishmael Butler. The entire piece sounds like something from master musicians like Terrace Martin or Wax Tailor. It’s ethereal. It hangs in the air like steam or humidity before burning off. Previous releases from the artist include the devastatingly lovely Tu Me Manques.

“My mother told me that the only job of the poet,” says Sax G, “is to deliver the poem. I hope [’Morning Ray’] can contribute a warm moment to everyone’s day.”

To compose the specific track, Sax G began with the beat while living in New York. He added the vocals later after he journeyed back to Seattle during the COVID-19 pandemic lockdown. When thinking about the song, Sax G says that his favorite lyric on the cut is, “Whispered secrets give me strength.” In a way, the entire song (and the album it’s on) is a whispered secret. Sax G works in hushed tones, like coos from a mother or wisdom from an elder.

“I wrote that line,” he says, “not as a description, but as a command. It’s my favorite line because it reminds me that even at my most lonely times, there is something unseen but available to me; supportive and kind.” 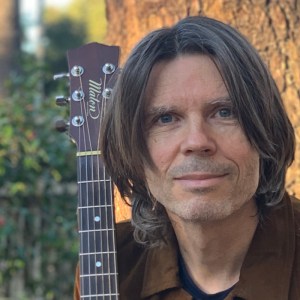 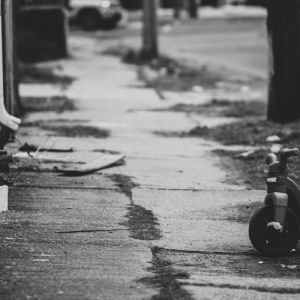