“We all miss performing live and it’s important to us to be able to stay connected with our fans (not to mention each other!),” Mason said in advance of the video premiere.

“Feelin’ Alright” is one of the go-to songs for all musicians at any given jam session. The original Traffic version, which appeared on the band’s first album was a mid-tempo straightforward rocker before Joe Cocker and his band (including bassist Carol Kaye and pianist Artie Butler) crafted a funky arrangement that has become the standard. A rock classic, “Feelin’ Alright” is a two-chord pattern that can be taken in many different musical directions, as the plethora of different cover versions from The Jackson Five, Isaac Hayes, The Bar-Kays, Gladys Knight and the Pips among them, reveal.

Mason has a knack for being in the right place and performing on jam-friendly songs. In addition to writing “Feelin’ Alright,” the guitarist plays acoustic 12-string guitar on Jimi Hendrix’s cover version of “All Along The Watchtower,” originally written by Bob Dylan. He also appears on several songs on the Rolling Stones’ classic Beggars Banquet.

Mason penned “Feelin’ Alright” at the young age of 22 while alone on the Greek island of Hydra writing new songs for the second Traffic album. “Who would have thought that this would go on to be covered by so many different artists and bands, you just never know,” Mason said. “But what I do know today is that people need some hope and comfort and especially music, which is why I called up some friends to re-record a special version of the song. To do this remotely was somewhat challenging, hence the name ‘The Quarantines’, but the spirit of strength, hope and heart prevail.”

After leaving Traffic, Mason released his debut solo album, Alone Together, featuring the hit “Only You Know And I Know” in 1970. Mason plans to release a re-recorded version of the record, re-titled Alone Together Again, this fall. 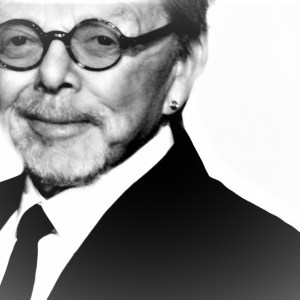 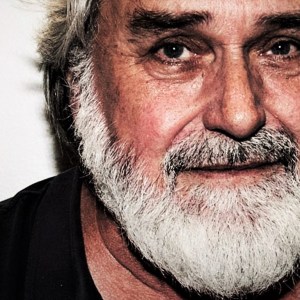