In 2015, director Brett Morgen documented the life of the late Nirvana frontman in the biopic Kurt Cobain: Montage of Heck and is now finishing up another project based on the life and music of another music icon, David Bowie, a film supported by the late artist’s wife Iman and Bowie’s estate.

Combing through thousands of hours of rare performance footage throughout the past four years—most of it never before seen, according to a recent report—Morgen is editing, writing, and producing the Bowie film, which does not have an official title and is described as “neither a documentary nor biography” but more of an immersive cinematic experience, most likely driven by a collection of previously unreleased concert footage.

Joining Morgen in the production of the film is long-time Bowie producer Tony Visconti, who serves as music producer, along with the sound team behind the 2018 Queen musical drama Bohemian Rhapsody. The film follows a collection of documentaries released in recent years without the Bowie family consent, including David Bowie: The Last Five Years in 2017 and the 2019 release of David Bowie: Finding Fame.

An award-winning director, Morgen, who directed the National Geographic documentary on Jane Goodall in 2018, was previously nominated for an Oscar for his 1999 for his boxing documentary On the Ropes, alongside co-director Nanette Burstein, and picked up two Emmy Awards for his film Jane in 2017.

Morgen acquired the rights to the Bowie material himself through his own production banner, Public Road, along with financiers and producers BMG and Live Nation. The director is leaning on an IMAX release and considering a possible Sundance Film Festival premiere in January 2022, which will kick off on Jan. 20, just 10 days after the six-year anniversary of Bowie’s death in 2016. 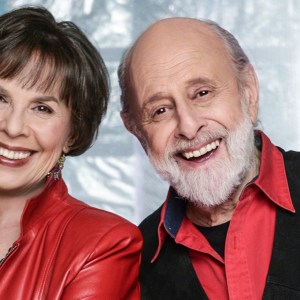 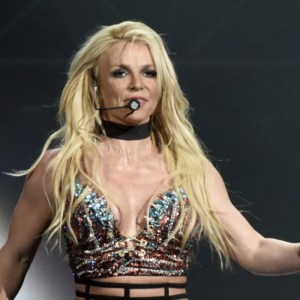