Billed as an “immersive disco pop musical” about the life of former Philippines first lady, Imelda Marcos, the new musical, Here Lies Love will debut in New York City on Broadway on July 20. Previews of the show begin June 17.

Previously released as an album in 2010, the show, which will run at the Broadway Theatre, previously ran at the Public Theater in 2013 and has since been seen in London and Seattle.

Alex Timbers will direct the Broadway version and Annie-B Parson is in charge of choreography.

The Broadway Theatre will be remade “into a dance club environment, where audiences will stand and move with the actors,” according to a press statement. More information can be seen HERE.

Marcos was the first lady alongside her husband, President Ferdinand Marcos, from 1965 until he was overthrown in 1986. She was known for owning nearly 3,000 pairs of shows and loving disco music.

Marcos was exiled to Hawaii for five years but she returned to the Philippines in 1991. She was the first wife of a foreign head of state to stand trial in an American court. She was acquitted of racketeering and fraud. Later, she served in the Philippine House of Representatives. She is still alive today, at the age of 93. Her son, Bongbong, assumed the presidency of the Philippines last summer.

“As a team of binational American producers––Filipinos among us––we are thrilled to bring Here Lies Love to Broadway,” said Hal Luftig, Patrick Catullo, Diana DiMenna, Clint Ramos, and Jose Antonio Vargas. “We welcome everyone to experience this singularly exuberant piece of theatre. The history of the Philippines is inseparable from the history of the United States, and as both evolve, we cannot think of a more appropriate time to stage this show. See you on the dance floor!”

This is the first big project for Byrne since his Broadway show, American Utopia. He is also currently working on the new immersive Theater of the Mind, which runs through January 22 at Denver’s York Street Yards.

Fatboy Slim, born Norman Cook, is touring internationally this year with dates slated for New Zealand and the U.K. through March. 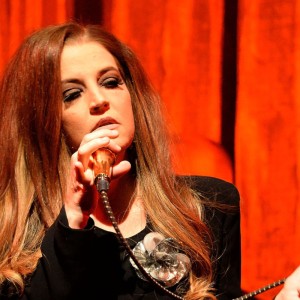 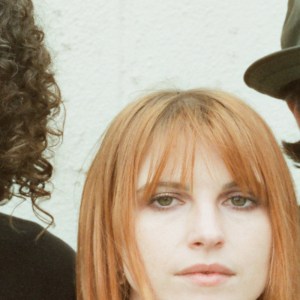