Doja Cat wasn’t messing around at the 2022 Billboard Music Awards.

Doja Cat famously, and rather comically, nearly missed her acceptance speech at the 2022 Grammys while in the bathroom. The singer made sure that would not happen again, telling the press on the red carpet before the show that she was “very, very excited to not use the bathroom tonight.” And the “Need to Know” singer made good on her promise.

“It’s an honor,” Doja Cat said in her acceptance speech for Top R&B Album. “I’ve always loved R&B. Growing up, it’s what raised me. I think that there’s a lot of very talented R&B artists out there right now. You have Summer Walker. You have SZA. You have The Weeknd… I think that everybody deserves this award. I really do.”

Watch her speech below.

Doja Cat was the second most nominated artist at the show, close behind The Weeknd’s impressive 17 nominations. Justin Bieber, Kanye West, and Olivia Rodrigo then followed Doja Cat with 13 nominations each.

But how are these nominees chosen?

According to Billboard itself, the nominees and eventual winners are chosen “based on key interactions with music fans, as well as album and digital songs sales, radio airplay, streaming, touring and social engagement, tracked by Billboard and its data partners, including Nielsen Music and Next Big Sound. The awards are based on a 12-month reporting period.”

Doja Cat’s triumphant night comes shortly after her rant about quitting music on Twitter and subsequent apology. Safe to say, the majority of us are glad Doja Cat hasn’t quit the music industry. Here’s to hoping for many more award shows and music releases from the singer. 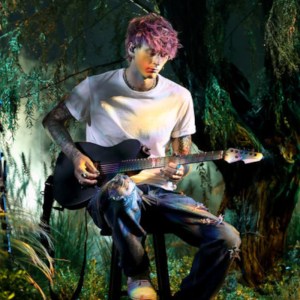 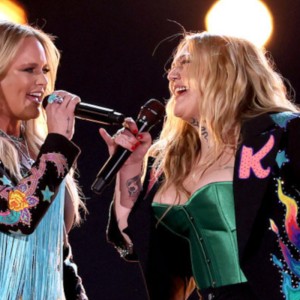