“This year’s ballot recognizes a diverse group of incredible artists, each who has had a profound impact on the sound of youth culture,” said John Sykes, chairman of the Rock and Roll Hall of Fame Foundation in a statement. “Their music not only moved generations, but also influenced the sound of countless artists that followed.”

Inductees are chosen by a committee of more than 1,000 people, members of the music industry, former inductees and historians, who vote each year. In order to be eligible for induction, the artist or band must have released their first commercial recording 25 years before the nomination. The voting also takes into account the artist’s style and technique, influence on other artists, complete work, and depth of career.

Through April 29, the public can vote on their favorite nominee, forming a “fans’ ballot,” which will be tallied along with other ballots in selecting the 2022 Inductees. A list of inductees will be revealed on May 22, along with more details of the induction ceremony this fall.

Nominees for the class of 2022 include a number of notable first timers, including Beck, Eminem, Duran Duran, Dolly Parton, Lionel Richie, Carly Simon, and A Tribe Called Quest, along with other artists who have been nominated in recent years.

The class of 2022 nominees include: 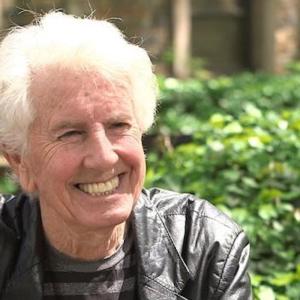