In 1978, country legend Dolly Party graced the October cover of Playboy magazine, becoming the very first country star to do so. Now, nearly 43 years later, she recreates the iconic shoot in a viral video posted on social media to celebrate her husband Carl Thomas Dean’s 79th birthday. The two have been happily married since 1966.

“Hey. Today’s July 20. It’s my husband Carl’s birthday, and you’re probably wondering why I’m dressed like this. Well, it’s for my husband’s birthday,” she began, showing off the classic Playboy bunny ears and sequined bow tie.

“Remember sometime back I said I was going to pose on Playboy magazine when I’m 75? Well, I’m 75, and they don’t have a magazine anymore, but my husband always loved the original cover with Playboy, so I was trying to think of something to do to make him happy,” she continued. “He still thinks I’m a hot chick after 57 years, and I’m not going to try and talk him out of that.”

In the clip, Parton reveals a framed set of photos, one of the original ’78 Playboy cover and “a cover of the old new Dolly,” she quipped. “In the first one… I was kind of a little butterball. Well, I’m string cheese now. But he’ll probably think I’m cream cheese… I hope.”

Parton has also announced that her new fragrance, called Scent from Above, is set to finally launch Monday (July 26). The product was initially teased in an ad aired during the Superbowl. “I’ve been lucky enough in my lifetime to see a lot of my dreams come true. Getting to share my perfume with the world is another one that I can now add to the list,” she shared at the time. “I have often said that if you want to see your dreams come true, you have to give them wings, and I truly believe this one is scent from above.” 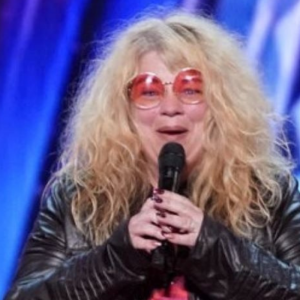 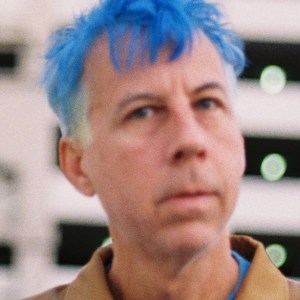