Opening on “Champagne Poetry,” Drake samples The Beatles’ 1965 hit “Michelle,” crediting John Lennon and Paul McCartney as co-writers. Other samples include the Notorious B.I.G.’s “Life After Death Intro” on “Love All,” featuring JAY-Z (also credited on “N 2 Deep”) as well as R. Kelly getting credit as composer and lyricist on “TSU” and a sample of the Right Said Fred 1992 hit “I’m Too Sexy” on “Way 2 Sexy,” with Charlotte Day Wilson credited on “Fair Trade.”

Produced by PartyNextDoor, who also sings on “Fucking Fans,” along with Noah “40” Shebib, Oliver El-Khatib, Metro Boomin, TM88, OG Ron C, Vinylz, and Nineteen85, Drake first revealed Certified Lover Boy back in 2020 teasing a Lil Dark collaboration “Laugh Now Cry Later,” which is not on the album, and a January 2021 release.

In March 2021, Drake also released the three-song EP Scary Hours 2 and collaborated on tracks with Minaj, as well all Smiley, Brent Faiyaz, Lil Wayne, DJ Khaled, and Lil Yachty. Drake also launched his own cannabis brand and was honored as this year’s Billboard Music Awards as Artist of the Decade.

Teasing the album in the days prior to its Sept. 3 release, Drake revealed lyrics and other features on billboards in New York, Los Angeles, Toronto, and Chicago. 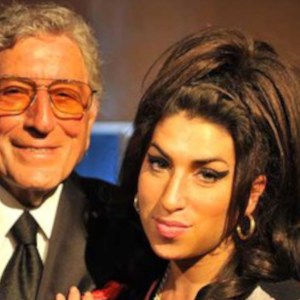 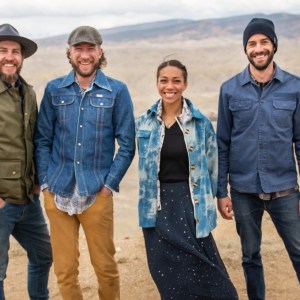