Breaking his silence over the tragic event that occurred at the Astroworld Festival in Houston on Nov. 5, when a crowd rush led to the death of eight people and injuries to many more attendees, Drake responded to the tragic event on Instagram.

“I’ve spent the past few days trying to wrap my mind around this devastating tragedy. I hate resorting to this platform to express an emotion as delicate as grief but this is where I find myself,” wrote Drake.

He added, “My heart is broken for the families and friends of those who lost their lives and for anyone who is suffering. I will continue to pray for all of them and will be of service in any way I can. May God be with you all.”

A featured guest during the festival’s headliner Travis Scott’s set, the Canadian rapper was in attendance when an estimated 50,000 concert-goers were attending the concert, which started to have problems, according to the Houston fire department, around 9 p.m. when the crowd began pushing toward the stage as Scott was performing. Authorities are still investigating the on-the-ground and drone footage available.

In the end, eight people in attendance died, aged 14 to 27, with an additional 25 attendees transported to the hospital, five under the age of 18.

On Nov. 7, a lawsuit was filed against Scott, Drake, Live Nation, and NRG Stadium, on behalf of one of the victims by Texas attorney Thomas J. Henry.

In lieu of the events, Scott has offered to refund all ticket holders and pay for all the funeral costs for the eight victims, in addition to therapy for the families. 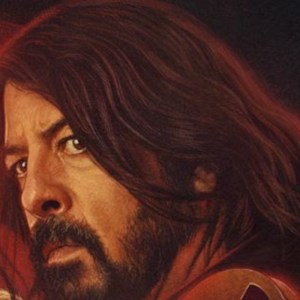 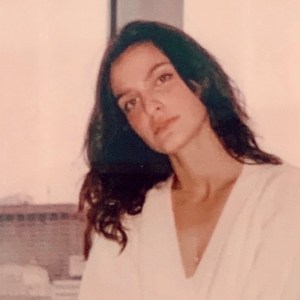