In a career spanning nearly 40 years, first as a songwriter and session musician and later topping the charts with his own self-made hits, Richard Marx is back with a new album reflecting all the genres he’s perfected as a writer of songs on the aptly named Songwriter, out Sept. 30, along with the first single “Same Heartbreak Different Day.”

“I’ve had such an amazing opportunity in my songwriting career to write all kinds of songs with, and for, all kinds of artists,” says Marx. “It finally occurred to me that there was no reason not to record an album of my own that touches on multiple genres I love.”

Songwriter continues a busy year for Marx, who released his memoir Stories To Tell in 2021, which documents the singer-songwriter’s life and career, including candid accounts and his own successes and failures. Marx also released  The Vault – Vol. 1, the first in a series of colored vinyl EPs featuring unreleased demos and early material.

Throughout his career, Marx—who has also written a No. 1 single in each of the last four decades, a mark only previously reached by Michael Jackson—has sold more than 30 million albums worldwide, beginning with his 1987 self-titled debut, which birthed four Top 5 singles, including “Hold on to the Nights” and “Don’t Mean Nothing,” and his 1989 follow up Repeat Offender, which reached No. 1 with top charting singles “Satisfied” and “Right Here Waiting.”

This summer, Marx will kick off his European tour before returning to the U.S. during the fall for additional dates. 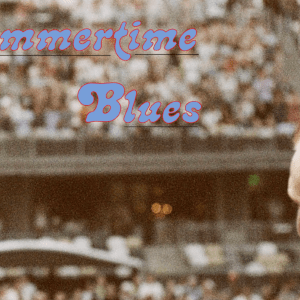