John is set to play the baseball stadium on November 20, and Disney+ subscribers can watch the livestream from home.

“To feel the energy from the best fans, not only in Dodger Stadium again, but this time around the world from those watching live at home, will be truly extra special for me,” John said in a statement. “I’m thrilled to celebrate this momentous evening globally. I hope everyone feels the power and joy of performing on a stage as iconic as Dodger’s. Just like I did almost 50 years ago.”

For those who want to be there in person, check on John’s final show dates via Ticketmaster.

The livestream is part of the Disney+ documentary package on John called, Goodbye Yellow Brick Road: The Final Elton John Performances and the Years That Made His Legend. It will include previously-unseen footage. The full work is expected to hit Disney+ after a limited theatrical release.

Before the livestream on November 20, Disney+ subscribers can watch a special countdown starting that evening at 7:30 p.m. PT. The show is set to include special guests, though no names have been released yet.

In other John news, the singer is featured in Britney Spears’ song “Hold Me Closer.” The track is a remix of John’s 1971 hit “Tiny Dancer” and the new rendition rose to the Top 10 on the Billboard charts in September. On October 23, the pair dropped the accompanying music video, remixed again by DJ Joel Corry, and paid homage to both musicians’ iconic fashion moments. For more on that, click HERE. 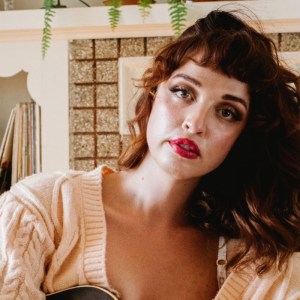 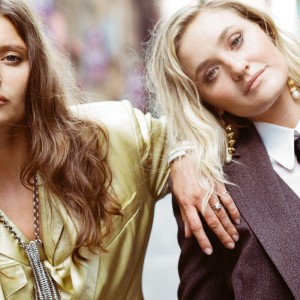