When Elvis Presley was 18 years old, he – like most young men at the time – registered for the U.S. Selective Service System. That meant he could be subject to military conscription and drafted at anytime to serve active duty in the armed forces.

That fated day came on this day, Dec. 20, 1957. The already well-established rocker was spending the holidays at his newly-purchased Graceland estate in Memphis, Tennessee, when he received his draft notice for the United States Army. With a hit movie, a string of gold records, and the title of national icon, the then 23-year-old was about to add “private” to his resumé.

Presley wrote a letter to the draft board, asking if he could defer his two-year service until he wrapped up filming the movie, King Creole. According to History.com, the Memphis Draft Board granted him a deferment until the following March. He was sworn in as an army private on March 24, 1958.

Presley served most of his two years in the military in Friedberg, Germany, where he met 14-year-old Priscilla Beaulieu, whom he would marry after a seven-year courtship. With his obligations to the military coming to an end by the early 1960s, he began to weigh in on his next move. In his final days of active duty, he pondered over whether he would rejoin the ranks as the hip-swiveling rock ‘n’ roll star he left behind or, instead, further the budding acting career he put on hold. He did both.

Presley was discharged from active duty on March 5, 1960, and relinquished his duties with the Army Reserve on March 23, 1964. Soon, the star was back and brighter than ever with a more diversified sound and a station among the stars on the silver screen. 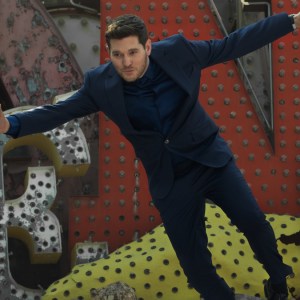 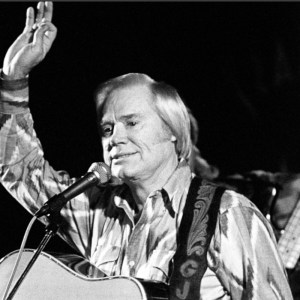