This morning, various House Representatives introduced a bill that would fairly compensate both performers and recording owners for AM/FM airplay. The Fair Play Fair Play Act of 2015 would establish a public performance right for broadcast radio, enabling musicians and labels to collect royalties when their music is played.

Right now, artists and the people who own the recordings are only compensated for digital radio services such as satellite, Internet and cable radio. According to a press release sent by the Future of Music Coalition, the bill also attempts to “establish cross-platform royalty parity by establishing a ‘willing seller, willing buyer’ standard that federal judges would use to make rate determinations and would require services to pay performance royalties on older recordings not currently recognized by the federal government.”

“Artists of all kinds benefit from the innovations that allow more music to reach more fans,” said FMC CEO Casey Rae in the press release. “We want musicians of all genres, and not those with mass-market appeal, to benefit from the growth of a legitimate digital marketplace.”

For more detailed information on the bill click here. 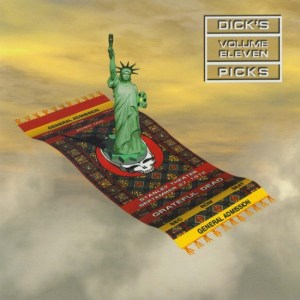 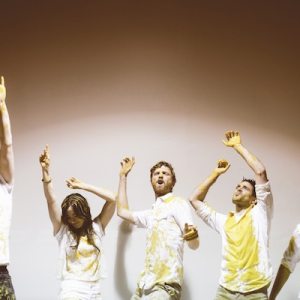