“It was the kind of song where you’re like ‘oh yeah, this is the one.’” That’s “Cheers” for Faye Webster. Marking the reveal of her fourth release I Know I’m Funny haha (Secretly Canadian), out June 25, “Cheers” also marks a new beginning for the Atlanta-based singer-songwriter.

“Right after the first take, it felt different to me,” says Webster, “and it made it feel like I was entering a new era and chapter for myself.”

Slinking through its lo-fi flow, “Cheers” is a high five to friends, those simpatico connections, and love all aligned. Following up her 2019 release Altanta Millionaires Club, I Know I’m Funny haha was recorded in 2020 and produced and mixed by Drew Vandenberg (Deerhunter, Of Montreal) with a band consisting of Athens-based musicians, including keyboardist Nic Rosen, bassist Bryan Howard, drummer, Harold Brown, and Matt “Pistol” Stoessel on pedal steel.

Accompanying “Cheers,” the music video, directed by Matt Swinsky, finds Webster immersed in the Atlanta dirt bike scene, hanging out with SIG and the Real Bike Life Only riders, who the artist has known for many years.

“If cameras were not present, these guys are still riding for their own enjoyment,” says Webster. “People love what they do and yet there are still many people who are so quick to judge and label them in a hateful way. Everyone of them that I’ve met has been kind, welcoming and hospitable to us so that inspires me to continue documenting them the best I can.”

Visually, everything is in line, fitting the song’s sentiment and what “Cheers” stirs in Webster.

“It’s kind of the outlier on the record but at the same time is still so original and identifying to myself,” says Webster. “Also it just makes me feel like a badass for once.” 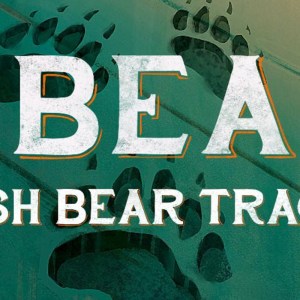 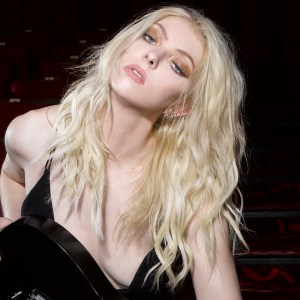