There are few human endeavors, from the most joyous to the saddest, that are unaccompanied by song. Weddings, funerals, war, victory. All events of consequence, and also inconsequential ones, like elevators and waiting rooms.

This election of 2020, coming in this time of the pandemic pandemonium, was especially emotionally intense both before the election, and after Biden’s victory was announced. During the campaign, as we reported, the Trump team persisted in using songs for their rallies for which they were denied permission. And which were also simply so wrong in every way, such as “Fortunate Son” and “Y.M.C.A.”

As soon as victory for Biden was announced, despite the predictable knowledge that Trump would not accept it (and perhaps enervated by it), Americans from coast to coast started dancing in the streets. Suddenly America looked and felt like it did after WW2 ended with the ecstatic homecoming of our soldiers who survived; now everyone was the survivor. Those who still remained. It truly became a party in the U.S.A. The song of that name, a 2009 hit by Miley Cyrus written by Lukasz Gottwald, Claude Kelly and Jessica Cornish, became one of the anthems. It broke into the Top 200 again, generated by the victory celebration. It now matches, if not surpasses, “Happy Days Are Here Again” as the go-to song for American celebrations

It was one of several songs to get kicked back into popularity as chosen by the people – a true test – reflected in real-time numbers of downloads from Election Day, November 3 though November 7, when the Biden victory was announced.

These include “Na Na Hey Hey Kiss Him Goodbye,” a 1969 hit by Steam, Mary J. Blige’s “Work That,” Queen’s “We Are the Champions,” “Celebration” by Kool and the Gang, Young Jeezy’s “My President” and Ray Charles’ version of “God Bless America.”

But the song that got the biggest boost by far is “FDT” by YG, featuring Nipsey Hussle, which had over 3000 downloads on November 7, a 740% increase, and the biggest increase of any song. “FDT” stands for “F**k Donald Trump.” It speaks volumes about the level of rage that this president engendered – and also these modern times – that this song with its explicit title is the most popular. It affirms that which is obvious, that much of the celebration was fueled more by the downfall of Trump than the triumph of Biden

Here are the most popular songs which became America’s real-time anthems of the victory and defeat of 2020.

From “Party in the USA”
By Jessica Cornish, Claude Kelly & Lukasz Gottwald 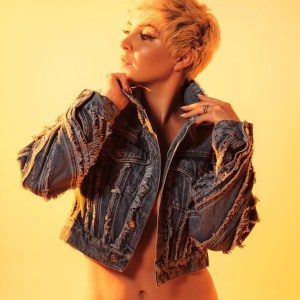 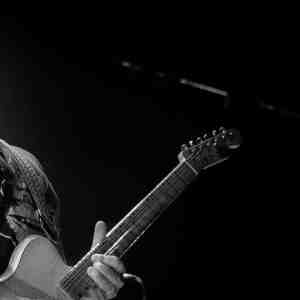