In honor of his contribution to the music industry and the broader realm of healthcare and wellbeing, BBC recently announced a new documentary focused on the rock icon. Titled Freddie Mercury: The Final Act, the film tracks Mercury’s life from Queen’s 1986 Magic Tour up to the Freddie Mercury Tribute Concert that occurred in 1992 after the singer’s passing. The documentary team interviewed Mercury’s family and friends for the film in addition to Queen members Brian May and Roger Taylor.

“Making ‘Freddie Mercury: The Final Act’ has been an extraordinary journey into the final chapter of one of rock music’s greatest icons,” the director of the film, James Rogan, said in a statement. “Working with Queen and getting to see behind-the-scenes of some of their greatest performances and the legendary ‘Freddie Mercury Tribute Concert’ was a rare privilege.

“Equally important was speaking to the people who had lived through the eye of the storm of the global pandemic of HIV/AIDS, with all its resonances with COVID today”, he continued. “Freddie’s death and the tribute that Queen organised for him helped to change global awareness of this terrible disease at a critical time.”

Mercury passed due to a complication of AIDS at 45 years old, but was and is widely beloved for his songwriting and performances with Queen. His creative contributions to “Bohemian Rhapsody” brought international fame to the band and revolutionized the music video format. Later singles like “We Will Rock You” and “We Are the Champions” solidified the group as one of the biggest stadium rock bands, and their 1985 Live Aid concert is widely acknowledged as one of the best moments in rock history.

These stories and the man who wrote them are captured in the upcoming BBC documentary which is set to air later this month. 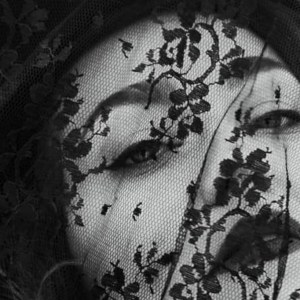 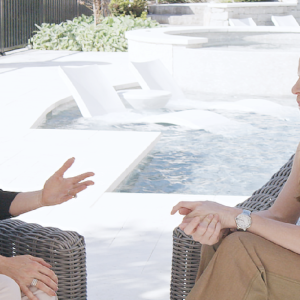