Just nine days after she lost most of her band members in a tragic plane crash, Reba McEntire kept her booking to perform “I’m Checking Out” at the Academy Awards in March 1991. The song was featured in the film “Postcards from the Edge,” and the hook of the song is “I’m checking out of this old heartbreak hotel.”

Reba later said in her memoir, “Reba: My Story,” she wanted to go on with the performance as a tribute to her band.

Reba writes, “I got to thinking that the heartbreak hotel was the world, that ‘We’re checking out’ was the band’s way of saying, ‘We’re not here hurting, we’re okay.’ And I just knew in my heart that if I could have discussed it with them, the band would have told me to go on and do it. It was a gut feeling, a sign of their approval.”

Meryl Streep sang “I’m Checking Out” in “Postcards from the Edge,” but she couldn’t sing it on the Oscars since she was very pregnant at the time. Years later at a movie premiere in Los Angeles, Meryl got to thank Reba for singing that song in her place. 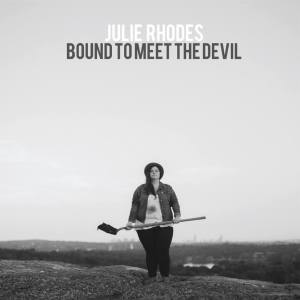 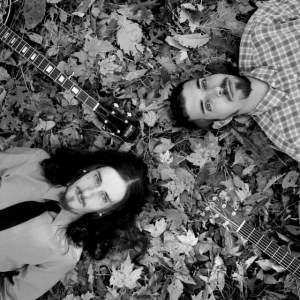