The latest addition to Madame Tussauds Dubai is getting mixed reactions from fans who are not entirely convinced the life-size figure captures the true likeness of a Folklore-era Taylor Swift.

Complete with a Gibson guitar in hand and her hair in a chignon bun, the Swift figure is wearing a long-sleeved plum-colored sequined turtleneck and high-waisted khaki trousers.

Some “Swifties” see some remarkable resemblance to Swift, while others think the life-like figure, the latest addition to the Dubai museum since it opened in October 2021, doesn’t resemble her to a tee.

“Why is it so difficult to get Taylor’s wax figures to actually look like her?” wrote one fan on Twitter. “I mean this one’s not bad compared to others but still.”

Another fan accepted the close resemblance to Swift. “I’m tired of these wax figures, but this one is at least better than usual,” they wrote in response to The Swift Society post of the new piece at Tussauds.

“This looks more like Scarlett Johansson than Taylor,” said another fan, while someone else just had one word to describe the statue: “Terrifying.”

In another post, the Dubai wax version of Swift was even compared to Miley Cyrus, circa 2008. “The new Taylor Swift wax figure is giving Miley Cyrus at the 2008 Grammys vibes,” read the post, while another user posted a montage of all the Madame Tussauds wax figures of Swift throughout the years.

In 2019, fans also picked apart the likeness of a wax figure of Ariana Grande, which debuted at Madame Tussauds London. 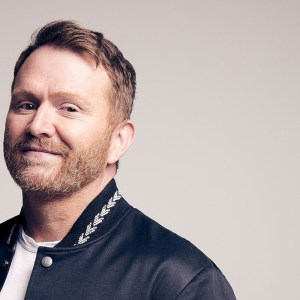