This November, one of the fathers of modern country will be bringing the mother church of country music to life for two joyous nights.

With the tagline, “Just Garth, the Ryman and You,” the two nights will offer fans a rare opportunity to see the best-selling solo artist in American history up close and personal. Seating just over 2,300, shows at the Ryman affords audiences an unparalleled concert experience, and being the entertainer he is, Brooks is sure to deliver two unforgettable sets.

The gigs come after a pretty exciting 2021 for Brooks. In May, he received The Kennedy Center Honor for his seminal career—at the ceremony, he was brought to tears by Kelly Clarkson’s rendition of “The Dance.”

Then, throughout this summer, Brooks’ name stayed in the headlines as his tour hit several COVID-induced hiccups. Eventually, he opted to cancel his stadium dates in favor of COVID-cautious dive bar dates. The shows at the Ryman in November will require proof of vaccination or negative test results.

Garth Brooks will be playing two nights at the Ryman Auditorium in November—check out the details HERE and watch Brooks respond to his Kennedy Center Honor below: 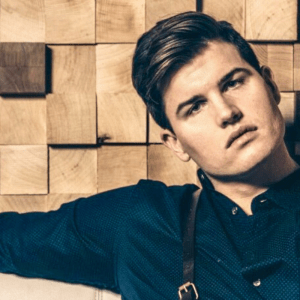 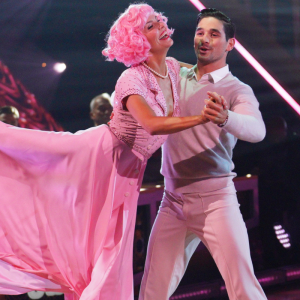