Search
Cart 0
Menu
The Steep Canyon Rangers performing at the City Green Live Festival in Sandy Springs, Georgia in May 2019.

No one can say Steep Canyon Rangers (SCR) haven’t kept things interesting. In the 20 years since the bluegrass band has been together, they’ve released a live album covering Ben E. King, James Taylor, and Thelonious Monk and recently kicked off a tour with comedian Martin Short and on and off band banjoist, actor Steve Martin, who they’ve collaborated with several times over the past decade. There’s everything left to do for SCR, so the band pulled in a full symphony to recreate nearly a dozen of their songs on upcoming album, Be Still Moses (Yep Roc Records), out March 6.

Always intricately blending in elements of folk, pop, and other genres, last October SCR recreated a more soulful “Be Still Moses” with Boyz II Men, who asked the band to join them on stage for the Lovin’ Pretty Women track during a recent Nashville show. Accompanying SCR were 12 members of the Asheville Symphony. This union was part of the band’s next project, which features the Boyz II Men-SCR rendition of “Be Still Moses,” and 10 other tracks from Steep’s back catalog, all reimagined and backed by the Asheville Symphony.

“We’ve been lucky to perform these songs with some great conductors over the last few years, but the opportunity to record them with our hometown symphony and the combination of Michael Selverne and Michael Bearden was too good to pass up,” SCR singer and banjo player, Graham Sharp, tells American Songwriter. “They brought the arrangements to life and helped reimagine some of our older tunes.”

The band first started discussing a project with the Asheville’s Symphony producer Selverne and executive director David Whitehill five years ago. More orchestrated and wrapped in symphonic layers, Be Still Moses features new versions of the band’s “Auden’s Train,” “Let Me Out of This Town,” “Las Vegas” and the latest single, 2015’s “Radio,” propelled by thicker arrangements with a slightly quickened pace from the original.

“We’re so grateful for everyone’s efforts in making it happen,” says Sharp. “To hear the power and sweep of a full symphony behind these songs is truly amazing.” 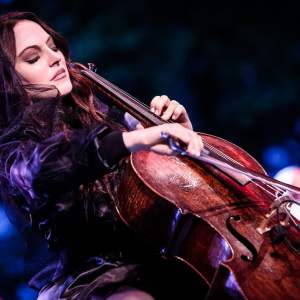 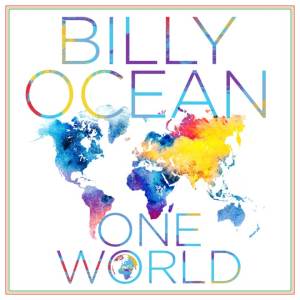