As the Los Angeles Rams and Cincinnati Bengals took center stage in the Super Bowl Sunday night (Feb.13), another battle had begun on social media as fans and supporters of the famed singer Kesha came to the artist’s defense in the latest movement to free a well-known songwriter from her contractual shackles.

That’s right, the #FreeKesha movement is charging ahead.

Thousands of tweets flooded Twitter as fans of Kesha worked to raise awareness of the singer’s struggles with a producer named Dr. Luke, who rose to fame in the early 2000s by producing musicians like Kelly Clarkson and others.

In 2014, Kesha’s mother made allegations that the producer (real name Lukasz Sebastian Gottwald) pushed her towards an eating disorder, and later that year Kesha sued for sexual assault and battery. Gottwald responded by filing a countersuit.

Since then, the two have been embattled. Kesha continued to raise claims against him, including more sexual abuse claims. Yet, in 2020 a judge ruled that Kesha “made a false statement to Lady Gaga about Gottwald that was defamatory.”

To many of Kesha’s fans, the situation has a great deal in common with the #FreeBritney movement, in which fans and supporters helped to get pop singer Britney Spears out from under her father’s conservatorship.

Check out some tweets from Kesha’s supporters and their claims here below.

“if you cared about Britney you should care about Kesha, believe survivors,” wrote one fan.

“Reminder that the courts have not ruled on whether or not Kesha was raped or lied about the incident. That goes to trial in about 1 year #FreeKesha,” added @stillmadeofgold.

“Dr Luke told Kesha she looked like a “refrigerator” on this day. Luke started putting Kesha on juice cleanses around this time, he began monitoring her diet, she got in trouble for drinking a Diet Coke – when she was already the skinniest she had ever been,” wrote @shay_wonderful.

“A new Twitter account has appeared using the #FreeKesha hashtag and seems to have some insider info. ‘Kesha appreciates every single person supporting her more than anyone could ever know!’ They also elaborate on the struggle Kesha went through to make Warrior,” said @keshalegion.

“Out of all the problems with Kesha’s situation, this is what perez decides to focus on? FreeKesha,” shared @legallycanada.

“Kesha isn’t allowed to mention Luke at all or she will be sued. #FREEKESHA,” wrote a fan.

“Reminder that Taio Cruz signed an affidavit saying that he stopped working with Dr. Luke because of negative experiences he had with him BEFORE Kesha publicly came forward #FreeKesha,” @burbankbleacher reminded followers.

“Requesting all Swifties to join the #FreeKesha Movement. We need justice for her! @KeshaRose,” said @ajayyll.

“Kesha watched the world free Britney and voiced her own support from the start,” wrote @famemxnster. “it’s long overdue to #FreeKesha next once and for all.’

“In case anybody forgot, Dr. Luke still owes Kesha over 2 years of royalties from her global hit ‘Timber’ with @pitbull and has refused to pay her mother for her songwriting credit despite writing most of the song,” added @brxdygaga. “Pitbull has defended Luke on multiple occasions as well #freekesha.” 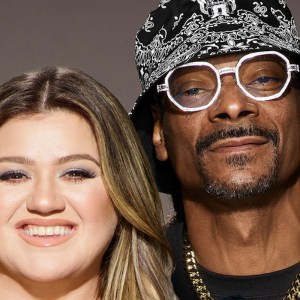 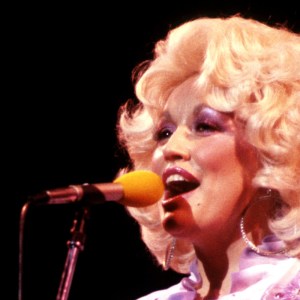