Premiering March 21, and running eight weeks through a grand finale on May 8, American Song Contest comes from the producers of Eurovision Song Contest and The Voice.

The all-live series will “combine the competitive spirit of rooting for your favorite sports team with the joy of watching a live performance of an original song,” according to an official description.

Each competitor will represent each location and perform a new track throughout three stages of the competition, including the Qualifying Rounds, Semifinals, and the Grand Finale, when one state or territory will be declared the winner.

“I have been a fan and love the concept of ‘Eurovision,’ and am thrilled to bring the musical phenomenon to America,” said Clarkson in a statement. Coincidentally, Clarkson, who also serves as a coach on The Voice on NBC, recently covered the 2019 winning  Eurovision Song Contest song “Arcade” by Duncan Lawrence on her talk show.

“I’m so excited to work with Snoop,” added Clarkson, “and can’t wait to see every state and territory represented by artists singing their own songs.”

Snoop Dogg, who joined Clarkson for season 21 of The Voice as a “mega mentor,” added, “I am honored to host American Song Contest alongside my ‘lil sis Kelly Clarkson, aka Miss Texas.” 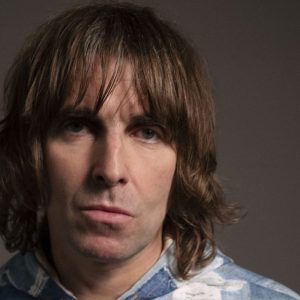 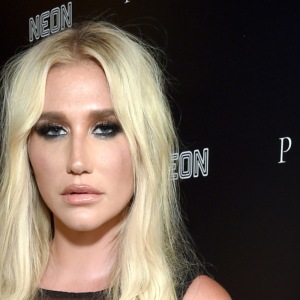