In 1990 Garth Brooks made his Austin City Limits debut at Studio 6A. Already a long running series, this particular episode of “Austin City Limits” spotlighted a fairly still newcomer who performed some of his early hits like ‘The Dance,” “If Tomorrow Never Comes,” and “Much Too Young (To Feel This Damn Old).” Throughout the years, Brooks returned to Studio 6A for its 25th anniversary in 2000, and on May 24, he will play a final, intimate performance at the studio where it all began.

Farewell to Studio 6A: An Evening with Garth Brooks will honor the studio and also celebrate the series’ new beginning as the public television station that produces it, Austin PBS, moves from the University of Texas Austin campus to the Austin Community College Highland by fall of 2020. The performance will benefit the new state-of-the-art facility, which will continue to broadcast the “Austin City Limits” series and allow Austin PBS to develop some new initiatives.

The final “Austin City Limits” episode was recorded in 2010 before it moved to The Moody Theater in Austin, where it will continue to film and is now in its 46th season.

For it’s final run, Brooks was the perfect artist to bring some closure to the legendary space. “Thirty years ago, Garth made history when he stepped onto the Austin City Limits stage for the first time, and since then he has become one of the biggest worldwide stars in music history,” Terry Lickona, executive producer, ACL, tells American Songwriter. “We are thrilled and honored to have him return and make history once again with the final performance ever on a stage that was the original home for what’s become the longest-running music series on television.” 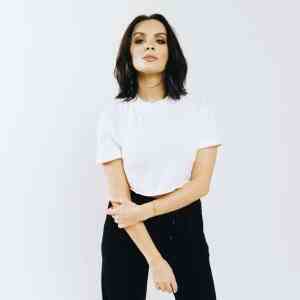 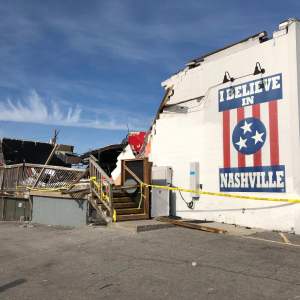