More than 50 Years after the release of “My Sweet Lord,” George Harrison’s All Things Must Pass hit is finally getting the music video treatment.

Directed by Lance Bangs, and executive produced by son Dhani Harrison and David Zonshine, the video features an all-star cast of Fred Armisen and Vanessa Bayer as special agents tasked by the head of a secret agency, played by Star Wars star Mark Hamill.

“Making this was one of the most fulfilling experiences of my life,” says Bangs. “The approach was to represent the song visually while these agents and inspectors kept missing the metaphysical wonder around them. Images are choreographed to the sounds of vocal melodies, guitar strums, drum patterns, chord changes.”

Writer, actor, director Taika Waititi (What We Do In The Shadows, Jojo Rabbit) and visual artist Shepard Fairey also make a cameo, in addition to Harrison’s wife Olivia Harrison and their son Dhani Harrison, who appear in scenes with actress Aimee Mullins and actor Rupert Friend, respectively.

The video also honors Harrison’s sense of humor and his connection to comedy and movies with his British film studio, HandMade Films, which was responsible for comedies and cult films like Monty Python’s Life Of Brian, the Terry Gilliam-helmed Time Bandits, and the 1987 black comedy Withnail and I, directed by Bruce Robinson.

“George threaded a sense of humor through all of his videos, so we kept that spirit and filled the cast with friends and admirers of his music, many coming from the current comedy landscape,” shares Bangs. “I tracked down vintage prime lenses from some of the films George’s HandMade Films had produced.”

The “My Sweet Lord” features the recent 2022 collection of songs mixed by Paul Hicks (The Beatles, The Rolling Stones, John Lennon), released on the 50th-anniversary reissue of Harrison’s third studio album All Things Must Pass in 1970. The track was recently certified platinum, and the 50th Anniversary Uber Deluxe Edition of All Things Must Pass picked up a 2022 Grammy nomination for Best Boxed Or Special Limited Edition Package.

“I hope that viewers can feel a sense of wonder and searching while they watch it,” says Bangs, “and that the song continues to add to all of our lives.” 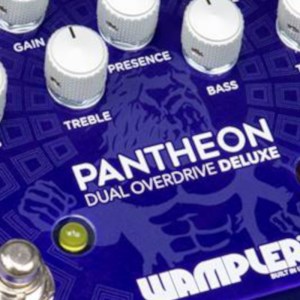 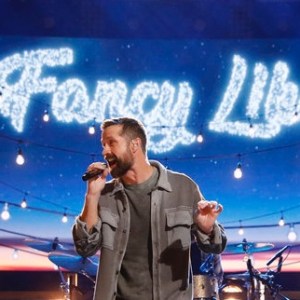