Blood dripping down his face and his head topped with a crown of thorns, Kendrick Lamar closed the 2022 Glastonbury Festival on June 26 with the new song “Savior” and a powerful plea for women’s rights.

At the end of the song, Lamar chanted “They judge you. They judge Christ. Godspeed for women’s rights” and repeated the phrase with increased intensity before breaking off mid-sentence, throwing his microphone down, and walking off the stage.

The dramatic close to his headlining show comes two days after the U.S. Supreme Court overturned Roe v. Wade, making it illegal for women to seek a safe abortion within the United States.

The Pulitzer Prize-winning rapper—he won for his 2017 album Damn—also picked up the BET Award for Best Male Hip Hop Artist on the same day he was performing at Glastonbury.

Lamar was one of many big names performing at Glastonbury this year with a lineup also including Paul McCartney, Diana Ross, and Billie Eilish. The annual festival welcomed more than 3,000 performers and 200,000 attendees for the first time since 2019.

A few days before Glastonbury, Lamar performed several songs — “Savior,” “Rich Spirit,” “Count Me Out” and “N95″— from his recent album Mr. Morale And The Big Steppers at the Louis Vuitton Men’s Spring–Summer 2023 show in Paris during Fashion Week. The rapper also paid tribute to the late Off-White designer, Virgil Abloh, who also served as creative director at Vuitton. 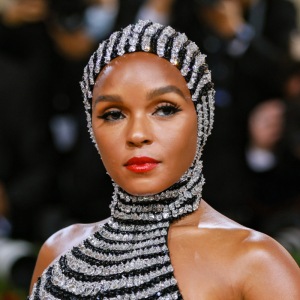 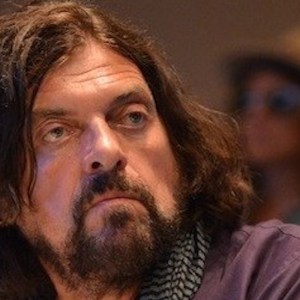