The group has been teasing the new material for months. The new music marks the first new recordings to officially come from the core members of GNR—Axl Rose, Duff McKagan and Slash—in 29 years.

While the digital, CD and cassette versions are out today (Feb. 25), a 7-inch vinyl version will be released on June 24.

The band, who toured in 2021 with Wolfgang Van Halen and played on stage with Foo Fighters frontman Dave Grohl, had already released two singles from the EP, “Absurd” and the titular “Hard Skool” (both below and both already boast millions of streams).

To round out the four-song album, the band includes live recordings of their songs, “Don’t Cry” and “You’re Crazy.”

After taking a two-decades-long hiatus, Slash and McKagan rejoined the Los Angeles-based GNR in 2016. In 2019, the band started to work on new songs, with rumors of a new LP on the way.

The core GNR bandmates are supported on the record by Frank Ferrer, Richard Fortus, Dizzy Reed, and Melissa Reese. And while the EP may underwhelm some fans with expectations of a longer offering, it likely portends more (assuming all goes well—fingers crossed). 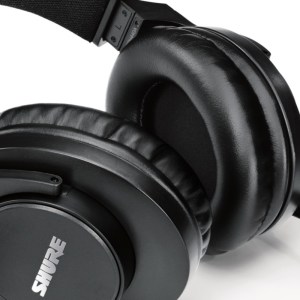 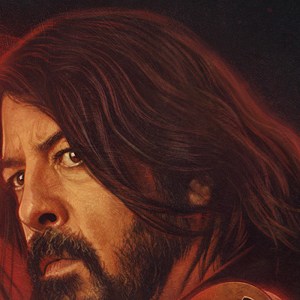