On Monday (January 3), Grammy Award-winning songwriter and performer Halsey released a deluxe edition of her Grammy-nominated 2021 LP, If I Can’t Have Love, I Want Power.

The new edition of the record, which is nominated for Best Alternative Music Album, features two new songs, “Nightmare Reprise” and “People Disappear Here.” All 16 songs on the deluxe edition were written by Halsey.

Check out the new stirring tracks below.

The 27-year-old, New Jersey-born artist announced the news on social media, writing on her Twitter page to her 14.5 million followers, “The extended version of IICHLIWP is out now featuring the new and moody ethereal goodness that is ‘People disappear here’ plus a @nineinchnails reimagined version of ‘Nightmare.'”

Halsey’s original If I can’t Have Love, I Want Power was produced by Trent Reznor and Atticus Ross of Nine Inch Nails. It debuted at No. 1 on Billboard, which made it Halsey’s third consecutive release to do so.

In October, the singer capped off her stellar 2021 with an appearance on Saturday Night Live. With host Kim Kardashian West looking on, Halsey, who made her fourth appearance on the famed variety show in 2021, tapped legendary guitarist Lindsey Buckingham for a moving acoustic performance of her song “Darling.”

Track Listing – If I Can’t Have Love, I Want Power Extended Edition

6. You asked for this 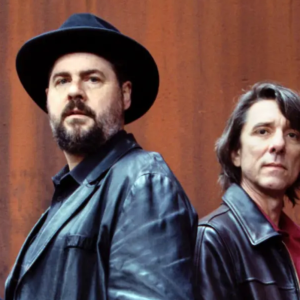 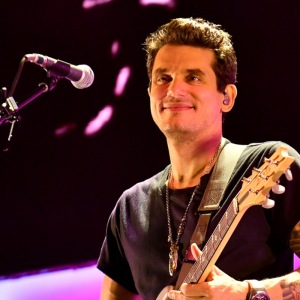