Emotions and feelings work in funny ways sometimes. There’s often things that one would like to vent about to simply take the weight of negativity off their chest, but they decide to hold it in and pretend that everything is okay. This is where some of the best music comes in to help with those feelings. Hannah Georgas paints the perfect picture of this emotional build up in “That Emotion.”

Coming off a huge 2019 that included a four-track EP titled ‘Imprints,’ Georgas plans to build on that with this Aaron Dessner produced single. Dessner, best known as the founder of The National, meshed very well with the Canadian-born indie pop singer. “Aaron and I agreed the production needed to bring out the truth in my voice,” says Georgas. “I always felt happy with my songs but during these sessions we found something else—musically a new warmth and depth and, vocally, a delivery that is more raw and expressive, allowing the emotion of each song to shine through.” Unconventionally, the two met via email shortly after the release of ‘For Evelyn,’ Georgas’ Polaris Prize nominated album and began instantly working together in Dessner’s upstate New York studio in 2018. The collaboration of the two in “That Emotion” is the first glimpse into what’s to come between them in the future.

The track itself is one that speaks of a vulnerable topic that not everyone is willing to talk about and she uniquely ties it to something all music fans can relate to. “When I was writing and demoing this song I remembered having a conversation with a friend about music and them explaining that when they discover a new song they love they play it so much that they kinda kill the song. I thought that was an interesting phrase and it inspired me to write the first verse. I wanted to relate it to the feeling of repeating something over and over, getting tired of the process and feeling like it’s not working out the way you want it to.” This intro allows Georgas to outline the rest of the song in a repetitive fashion that fit in perfectly with the theme.

A music video was also released with the song, allowing for a visual representation of how Georgas wants you to feel while listening. She plans on building upon this traction as she tours across Europe, making stops in Zurich, Berlin, and London this spring. For a complete list of dates, visit her at HannahGeorgas.com.

“That Emotion” is available on streaming sites everywhere today! 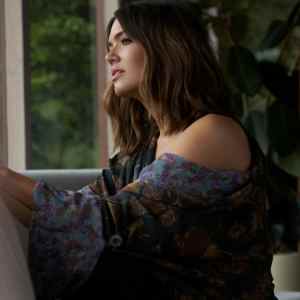 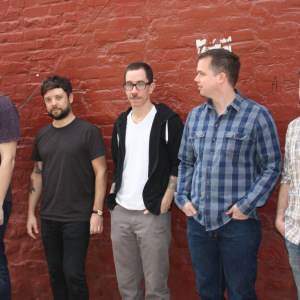