Talent looms large when it is put on display. That’s a fact.

Christmas songs are almost always an uphill battle. Typically, it’s only the die-hard fans that want to hear any holiday originals and if you take on a classic, you wade into a pool of a thousand other artists who’ve sung the exact same song the exact same way.

When it comes to Frances Lion however, it’s different.

She might be in the early stages of her career and in her early twenties at that, but her take on the Christmas classic “Have Yourself A Merry Little Christmas” separates her from the pack. Fact is, if she’s going to be judged, her scorecard is going to put her in the company of the greats like Judy Garland and Bing Crosby. With her bluesy, soulful vocals reminiscent of Susan Tedeschi but with a lower swing, Lion connects in every sense of the word.

“I grew up listening to Frank Sinatra and Nat King Cole every Christmas,” remembers the young singer / songwriter. “It’s a bit of a family tradition so I knew when choosing a Christmas song, I wanted it to be one from either of these greats.”

Settling on following The Chairman’s lead, Lion opted for this song in particular not only because of its classic status but because it resonates just a little louder this year.

“I love Frank Sinatra’s version of ‘Have Yourself a Merry Little Christmas’ and I feel the lyrics in it really resonate more than ever with the weird year we’ve all had.”

In addition to this fireplace ready studio version, Lion also filmed herself performing the song as part of her YouTube ‘Van Session’ series. Having only launched it a few months ago, Lion’s ‘Van Session’ series is exactly what the name suggests; a series of videos of her performing live with just a guitar in the back of her van.

Frances Lion · Have Yourself A Merry Little Christmas 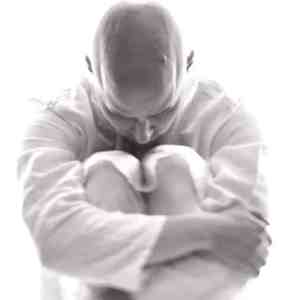 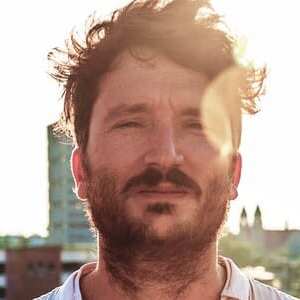