Hayes Carll’s “You Get It All” is a celebration of love—scrapes, bruises, and all! All my tame and all my wild, all my man and all my child, he sings outright. All my faults and all my scars / All my sometimes lucky stars.

Acoustic guitar in tow, the Craig Wiseman co-write anchors Carll’s forthcoming eighth studio record, You Get It All, produced by Kenny Greenberg and Allison Moorer. All my joys and my regrets / All my old Guy Clark cassettes / I knew the night we met, you get it all, he continues, lacing in a bit of his lyrical cheekiness.

“I like to tug at heartstrings, find commonality with others, reflect on my own life, and sometimes I do it in a lighthearted way,” Carll says about the album. “A lot of musical styles found their way onto this record, but my first and most formative influences came from country music. This is a country singer-songwriter record. It’s just unapologetically me.”

You Get It All drops October 29 on Dualtone Music. 11 songs boasts such co-writers as Brothers Osborne, Josh Morningstar, Adam Landry, and Brandy Clark, among others.

Alongside the album announcement, Carll has also revealed a slew of fall tour dates (below). Tickets officially go on sale next Friday (August 6).

Check out the tour dates: 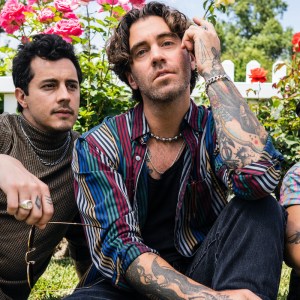 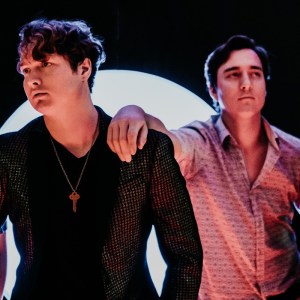