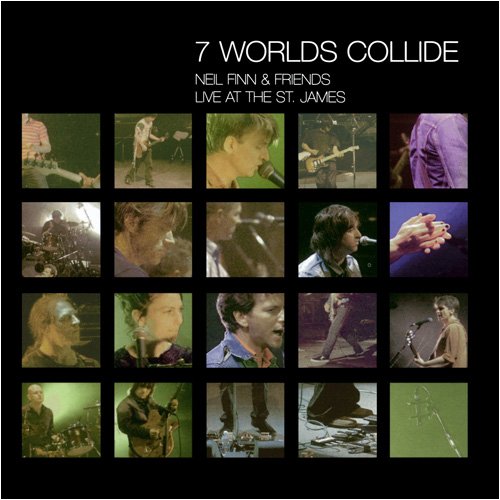 Crafting a good bridge is one of the trickiest parts of writing a song. There are plenty of ways to do it well and even more by which to screw it up, royally. Amateur writers often fill that murky space after the second chorus with a watered-down guitar solo or a gratuitous passage of regurgitated lyrics and throw-away chords. But you, oh writer of taste, should take a moment or two to answer one of the more daunting questions in life: Does this song need a bridge or not? And, if it does, how am I going to write the damn thing?

If the answer does not immediately present itself, try thinking of your song as a conversation between two friends. One is trying to make a particular point like, say, what a douche her boyfriend happens to be. First, she relates an event that occurred:

“He said he didn’t have money for the rent, then he went on a two-day bender with Tito.”

Then, she details her reaction to the event:

“I said, ‘You better get your shit together, Jimmy. Fuck Tito.’”

Then, to further her point, she relates another event that occurred:

“And then he borrowed my car and brought it back with a smashed fender.”

“I said, ‘You better get your shit together, Jimmy. Fuck Tito.’”

For the adventurous writer, these four segments of dialogue could provide a rough outline for a song in verse/chorus/verse/chorus format. Now for the big question: Does she need to say anything else to prove that Jimmy is a douche? Probably not but, for the sake of argument, let’s pretend that her friend has been chummy with Jimmy since elementary school and requires more convincing. Taking a deep breath, our protagonist relaxes her body language, lowers her voice to a conspiratorial level, and approaches the subject from a different angle:

“Look. It’s not that I don’t love Jimmy. I do. He may be a douche, but he’s my douche. I think Tito is the problem. I gotta get rid of Tito so I can keep Jimmy.”

Ladies and Gentlemen: The Bridge.

A bridge can also serve as a kind of transition for the narrative of your song, the point at which things are revealed to be different than they seem. To this end, I find it helpful to think of a bridge in filmic terms, like a dramatic scene change in which the location, lighting and dialogue are all set slightly apart from anything that has preceded them. This usually works, as long as I remain careful to not confuse the elements so much that I can’t to get back to the original feel and theme of the story. Coming out of a bridge is just as important as getting into one.

Neil Finn, formerly of Crowded House and Split Enz, is damn good at this. His bridges consistently shed a new light on whatever he has been singing about up to the point of their entrance. Take a listen to the bridge of his 2002 rumination on mortality, “Anytime:”

The preceding verses of the song list a lot of potentially lethal random events, while the choruses ponder the fact that Finn could go “Anytime.” All of the verse events occur in present tense and are delivered over an ascending chord progression that creates a fair amount of tension. By the end of the second chorus, it might be assumed that the song is just a treatise on the dangers of remaining upright.

But the bridge changes all that. The first clue that we might be getting a new take on things comes in the form of a eight-measure modulation, which catches our attention as effectively as our female protagonist from the conversation above heaving a heavy sigh and planting her hand on her hip. Over a pad of new Beatle-esque harmonies, Finn begins belting lines that answer the sentiments expressed in the verses. This continues until the music suspends on the VI chord of the original key, over which Finn finally croons “Let’s make it right,” before the song falls back into the verse chord progression. With those words, the theme of the song goes from being “Life is unpredictable, it could end anytime” to “Life is unpredictable, so let’s work things out now and make it better.”

Don’t be afraid of the bridge. It is a tricky bastard, but it can be your best friend once you learn how to coax it out of your subconscious and into that empty little gap in your song. It might be the shortest section you write but, when done effectively, it can elevate your song to an entirely different level. Be sure to let me know how the work goes… I’ll be over here polishing up my latest, “Fuck Tito.” I think it’s a hit. 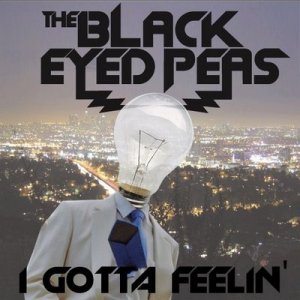 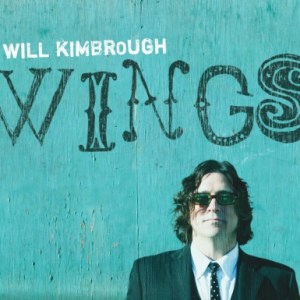