Hulu has shared the trailer for Look at Me: XXXTentacion, a forthcoming documentary that will examine the late rapper’s host of controversies. The trailer promises a deep dive into XXX’s SoundCloud origins as well as the assault allegations that marred his career.

The movie has long been in production after being commissioned by The Fader back in 2017. The doc finally got its premiere at this year’s SXSW Film Festival.

The full documentary will be available for streaming on Hulu from May 26. Watch the trailer below. 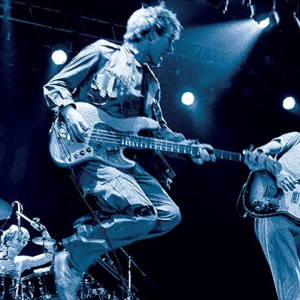