On July 1, powerhouse pop-rapper, Iggy Azalea, unveiled the music video for her latest single, “I Am The Strip Club.”

While there’s a lot in this music video to talk about—from the message of sex positivity to the visibility of the LGBT+ community to the song itself, which has a hard-hitting hook and a pop-perfection bassline—one thing in particular has caught the attention of many: Azalea’s appearance. Lighting up the headlines and the Twittersphere, allegations of “blackfishing” have been leveled against the white, Australian rapper.

Taking off in the replies to a Tweet from boohoo, many accused Azalea of partaking in “cosplaying as a Black woman,” as journalist Wanna Thompson defined blackfishing back in 2018. In response, on July 2, Azalea tweeted: “I’m the same color as I always am, just in a dimly lit room with red lights… Just ignore them, who cares? Let em talk.”

Perhaps predictably, this response seemed to only fuel the conversation. With many modern pop-culture icons—including Ariana Grande, Kim Kardashian, Rita Ora and more—also being accused of blackfishing (oftentimes, with compelling arguments), there’s been an increased level of scrutiny for white creators appropriating minority cultures. Even beyond skin complexion and hair styles, artists like Billie Eilish have been outed for utilizing Black fashion and vernacular without much regard for where it came from.

Nonetheless, Azalea stuck to her guns. “The internet [is] trying to read into shit that’s really not that deep,” she replied to one user. “I can’t care about something that ridiculous and baseless,” she said to another. “I’m wearing a shade 6 in Armani foundation, it’s the same shade I’ve worn for the last 3 years. It’s the same shade in every music video since Sally Walker. Suddenly I wear a black wig in a club scene & it’s an issue.”

While the conversation around blackfishing will surely continue, the fact remains the same that Azalea isn’t really doing much out of the norm in this video. While “the norm” itself might not be a very desirable thing at the moment, Azalea and her supporters in this online debate—of which there are many—hold fast that she’s not guilty of any wrong-doing.

“Maybe the internet could watch my music video and see for themselves instead of tryna dog me because a random page I have nothing to do with posted an edit?” Azalea Tweeted. “Leave me be, I don’t bother anyone, ppl stay tryna create shit outta nothing online.” 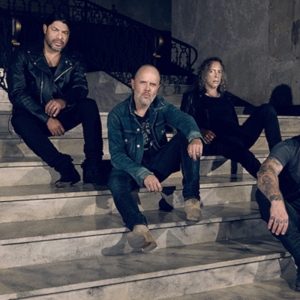 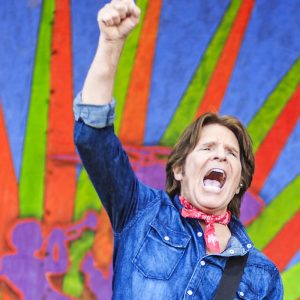