It took 50 years, but the John Fogerty-penned Creedence Clearwater Revival hit “Have You Ever Seen the Rain” has finally hit the No. 1 spot.

Topping the charts on the Billboard Rock Digital Song Sales chart five decades later, “Have You Ever Seen the Rain,” penned by CCR frontman and chief songwriter John Fogerty, was originally released in January 1970 reached the No. 2 slot on the charts, following a year of hits for the band, and a trifecta of albums released in 1969 with hits “Bad Moon Rising,” “Proud Mary,” and “Fortunate Song.”

A resurgence in the song has bumped it up the charts due to Fogerty’s recent presence on TikTok, where he has uploaded videos, including a duet of his 1985 single “Centerfield,” pulling in more than 4.1 million collective views.

Fogerty received his first No. 1 with the 1985 solo album Centerfield but never with a CCR song—”Bad Moon Rising” and “Fortunate Son,” peaked at No. 8 and No. 9, respectively.

In early 2020, Fogerty, along with sons Shane and Tyler, and daughter Kelsy, formed Fogerty’s Factory, playing in their home studio and releasing a series of videos—some classic Fogerty tracks and reimagined covers—which brought in nearly 16 million views. The “band” even appeared on The Late Show with Stephen Colbert and NPR’s Tiny Desk and released an album in November 2020.

In December 2020, Creedence Clearwater Revival’s Chronicle Vol. 1 released, and by early 2021, Fogerty revealed the new single “Weeping in the Promised Land,” a reflection of life in 2020) and the effects of the pandemic lockdown. 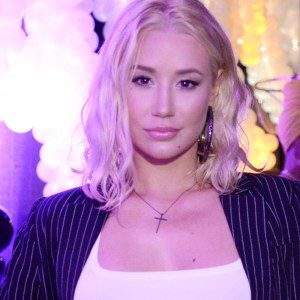 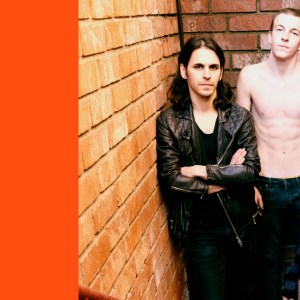