Sometimes you just look up from whatever you’re doing and see a swath of new and brilliant musical performances to enjoy.

That was the case this week with Kelly Clarkson on her popular daytime television show, The Kelly Clarkson Show. Over the past handful of days, Clarkson gave fans covers of big-time songs from big-name artists, including Rihanna, Cody Johnson, The Mamas & The Papas, and more.

Here, we will dive into Clarkson’s slew of offerings.

On Monday (Nov. 7), Clarkson kicked off the week with a cover of Rihanna’s hit song, “Umbrella.” Bringing a soulful, even rock feel to the track, Clarkson belted the familiar lyrics. Check out the sticky track below.

Continuing the week, on Tuesday (Nov. 8), Clarkson took on “Til You Can’t” by country star Cody Johnson, who just took home Music Video Of The Year & Single Of The Year at the CMA Awards on Nov. 9. The song was a bit more downbeat than Monday’s Kellyoke performance, but it was no less impactful. Check out the emotional offering below.

Bringing a high point in the middle of the week on Wednesday (Nov. 9), Clarkson covered the classic hit, “California Dreamin” by The Mamas & The Papas. The song has been in so many movies and television shows, it feels like it’s a part of our DNA. But here, Clarkson brings her big voice to the all-time hit song. Check it out below.

On “Little Friday,” also known as Thursday, Clarkson took on another classic song, “Lady Marmalade” by Labelle. The song was made famous from its inclusion in the hit stage show, Moulin Rouge. Clarkson didn’t need the help of Aguileara or anyone else for her rendition. Check out the stirring performance below.

And to finish out the week, Clarkson sang “Heavy In Your Arms” by Florence + the Machine. Clarkson hit every note with aplomb. It’s an earthquake of a track and done to form by Clarkson. Check it out below.

In addition to her own performances, Clarkson welcomed in some special musical guests throughout the week, including country star Walker Hayes who performed his newest single, “Face In The Crowed,” on the show.

And to celebrate Veteran’s Day, Clarkson also welcomed in the Rapping Army Sergeants to honor the holiday. Check out that lovely showcase below. 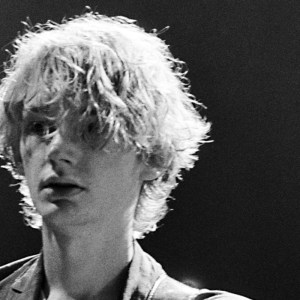 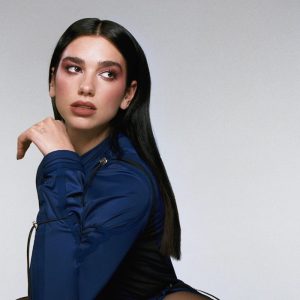