According to reports, artists like Jay-Z, Meek Mill, Fat Joe, Kelly Rowland, Killer Mike, and Robin Thicke are backing the new New York State proposed law, which would prohibit lyrics from being used as evidence against their writer during trial.

The bill is called “Rap Music on Trial” (S.7527/A.8681). It aims to limit the use of an artist’s creative expression as evidence in court and would require prosecutors to prove with “clear and convincing” proof that any of the lyrics in question aren’t fictional.

According to a letter reportedly sent to New York State lawmakers from Jay-Z’s attorney Alex Spiro, along with University of Richmond professor Erik Nielson, the bill claims that rap lyrics need to be seen as art, first and foremost. Signatures of the musicians were included on it, too.

The letter reads, “Rather than acknowledge rap music as a form of artistic expression, police and prosecutors argue that the lyrics should be interpreted literally—in the words of one prosecutor, as ‘autobiographical journals’—even though the genre is rooted in a long tradition of storytelling that privileges figurative language, is steeped in hyperbole, and employs all of the same poetic devices we find in more traditional works of poetry.

“This tactic effectively denies rap music the status of art and, in the process, gives prosecutors a dangerous advantage in the courtroom. By presenting rap lyrics as rhymed confessions of illegal behavior, they are often able to obtain convictions even when other evidence is lacking.”

Spiro is said to be hopeful that the bill will pass and eventually make it to all 50 states to “send a message that progress is coming.”

Fat Joe commented on the bill, saying: “Our lyrics are a creative form of self-expression and entertainment—just like any other genre. We want our words to be recognized as art rather than being weaponized to get convictions in court. I hope the governor and all the lawmakers in New York take our letter into consideration, protect our artistic rights and make the right decision to pass this bill.”

If the bill passes, it could be a victory for songwriters everywhere. 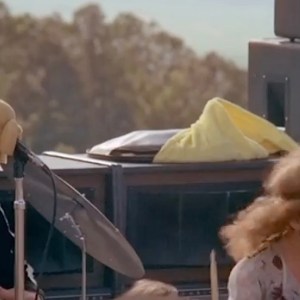 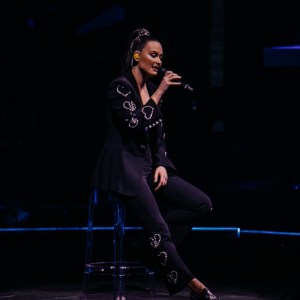