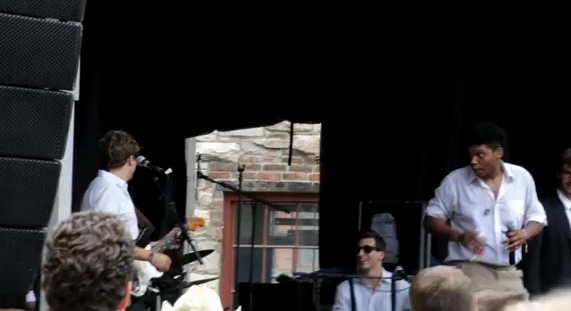 We just discovered this great video from Wilco’s latest Solid Sound Festival; a performance of “I Am Trying To Break Your Heart” from Chicago soul outfit JC Brooks and The Uptown Sound.

During Brooks and co.’s rendition of the tune, the band were joined by Wilco frontman Jeff Tweedy, who seems to enjoy the new arrangement.

Don’t remember that bridge being there? It’s actually from A Ghost Is Born‘s “Theologians.” We see what you did there.

Watch Tweedy surprise Brooks, who falls down to the ground a la James Brown, below.

Want More is due in October, via Bloodshot Records. 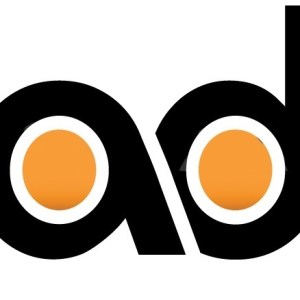 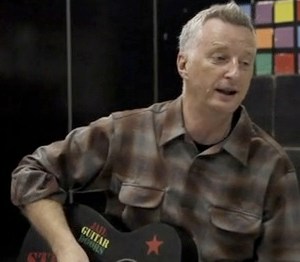