Grab a fresh warm blanket straight from the dryer, cuddle up with your partner and put on Jenna Lotti’s seductive “How To Be Loved,” a dreamy bedroom pop ode to finding your soul mate and saying goodbye to the dating scene. The new single from the LA-based singer premieres here today on American Songwriter.

“How To Be Loved” channels the pop sensibilities of Kacey Musgraves and reverberates with the influence of The Beatles “Something” and Sixpence None The Richer’s “Kiss Me.” Framed around a pulsing beat, a hypnotic, descending 1-4 chord pattern and lush, earworm background vocal harmonies, the track’s ace production lays a warm, comfortable musical bed for Lotti’s sweet but vulnerable voice to assertively sing with newfound confidence. All the apprehension she may have had in past relationships is gone forever, with a new realization: love and respect for each other is the recipe for true happiness.

You came into my life /And you washed them all away

You showed me how to be loved

After years of “dating the same type of guy over and over,” Lotti just assumed that mind games were a normal part of every relationship. That all changed when she met her future husband.

“Before I met him, I dated some guys that were not great people,” Lotti tells American Songwriter. “When I met my husband, he was the total opposite. He changed my world and this song is kind of a love letter to him. I always joke and say he’s my angel because he truly is the best person I’ve ever met. He showed me what it’s like to truly be loved and how to love myself. We’ve been together for over eight years now and my love grows for him every day.”

“How To Be Loved” was written by Lotti and Michael Blum, her songwriting partner. The pair were also the proud recipients of ASCAP’s first ever Peggy Lee Songwriter Award for their original song, “Fake ID.”

Originally from Milton MA, Lotti began writing when she was a teenager as a means to cope with her anxiety and depression. She learned to play guitar and hit the open mic scene in the Boston area. The positive reception from audiences gave her the confidence to pursue music more seriously. She put together a band and opened for several national acts, including Dan + Shay, Barns Courtney and Hunter Hayes.

Three years ago, she packed up her belongings and moved to the West Coast, eventually landing a slot as a featured songwriter on season 2 of NBC’s Songland, where she pitched her original song “Sad Girl” to Julia Michaels.

The genesis of “How To Be Loved” began with Lotti, who wrote the first verse and chorus this past May on an old keyboard she’s had since high school. “It’s terrible but I love it!” Lotti sang a melody and plunked out a few chords on the keyboard as a voice memo and sent it off to Blum, knowing he would be the perfect songwriting partner to bring the song to fruition.

“He loved it and we ended up finishing writing the song over Zoom together. I cut the vocals in my bedroom and Michael produced the track. My other friend and collaborator, Adam Korbesmeyer, then mixed & mastered it.” 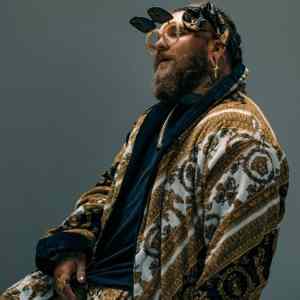 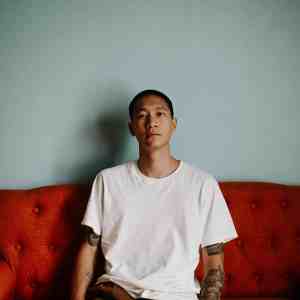