Lewis is now adding more dates to the anniversary tour, with stops in Boston, Washington D.C. and San Francisco later this year. The album, which was released while Lewis was a member of Rilo Kiley, features collaborations with Conor Oberst, Ben Gibbard, M. Ward and the Watson Twins.

In addition to the Rabbit Fur Coat tour, Lewis has joined forces with Au Revoir Simone’s Erika Forster and the Like’s Tennessee Thomas to form the trio Nice as F— (NAF). Lewis debuted the new supergroup at a Bernie Sanders benefit concert in New York earlier this month. The band is set to open for M. Ward on select dates of his tour this spring.

Check out the Rabbit Fur Coat dates, along with NAF and Lewis’ solo stops, below. 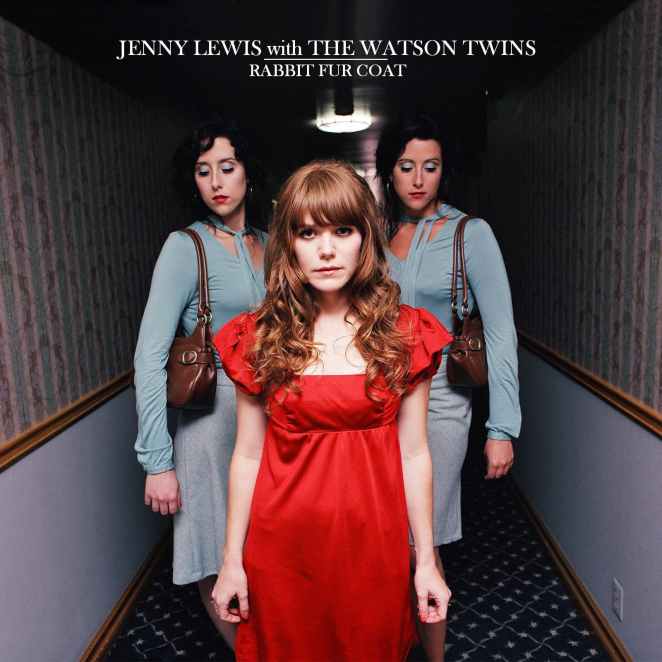 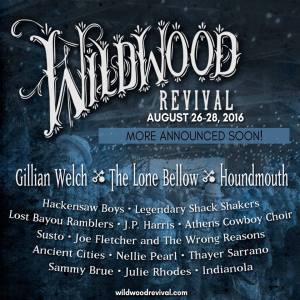 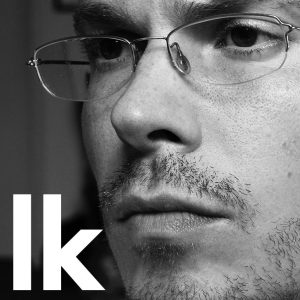